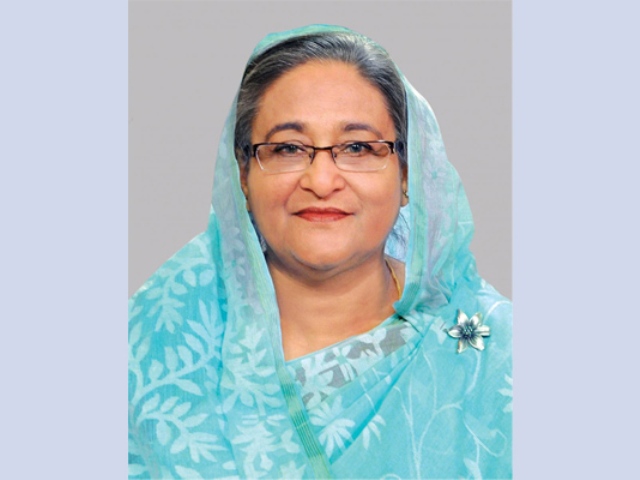 President of the Presidium of the Supreme People’s Assembly of North Korea Kim Yong-nam today extended his warm congratulations to Bangladesh Premier and Awami League President Sheikh Hasina on her party’s absolute victory in the 11th parliamentary elections.

“Your re-assumption is a manifestation of deep trust and support of the people of Bangladesh toward you,” he along with the DPRK (North Korea) Prime Minister Pak Pong JU said in a joint congratulatory message to Prime Minister Sheikh Hasina.

He said Bangladesh is achieving the unprecedented success in the struggle to materialize the dream of Father of the Nation Bangabandhu Sheikh Mujibur Rahman to build Bangladesh as a “Sonar Bangla”.

“I wish to express my sincere congratulations to Your Excellency on your re-election as Prime Minister of the People’s Republic of Bangladesh for a fourth term,” he said

Thai premier said his government is determined to work closely with Bangladesh premier for the mutual benefits of two countries and peoples.

“In the past decade, Thailand has cooperated closely with past governments under Your Excellency’s leadership, leading to an enhanced partnership between our two countries in many areas, especially trade and investment and development cooperation,” he mentioned.

Earlier, Lebanese Prime Minister Saad Hariri has also extended his warmest congratulations to Prime Minister Sheikh Hasina on the occasion of her re-election as the prime minister of Bangladesh for the fourth time.

“Your re-election reflects the high confidence the Bangladesh people have reposed in your leadership and expertise,” he said in a congratulatory message to Sheikh Hasina on Wednesday.

Mentioning that Lebanon’s friendship with Bangladesh has deep roots, the Lebanese premier said: “In my capacity I will ensure that the ties between our two countries are further strengthened.”

Former chief minister (CM) of Indian State of Assam Tarun Gogoi phoned Prime Minister Sheikh Hasina on Wednesday and extended his heartiest congratulations to her on her re-election as the prime minister for the fourth time.

“Tarun Gogoi phoned Prime Minister Sheikh Hasina around 9:30 pm and greeted her on her re-election as the prime minister for the fourth time,” PM’s Press Secretary Ihsanul Karim told BSS.

Accepting the invitation, the ex-Assam chief minister said he will visit to Bangladesh soon.