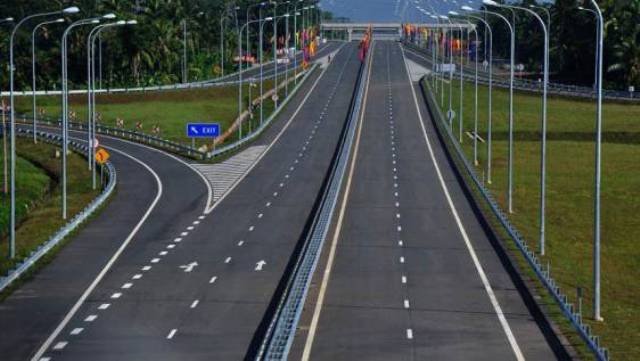 The holidaymakers of Chattogram division are enjoying smooth journey while returning to Dhaka by bus after celebrating the Eid-ul-Fitr.

The Dhaka-Chattogram highway is completely free from traffic congestion after the opening of two new bridges over the Meghna and the Gumti. Trucks and covered vans are also not allowed to ply on roads to make the return-journey of Eid holidaymakers smoother.

“I really enjoyed the journey as I reached Dhaka from Chattogram in just four hours,” Farhad Hossain, a private job holder in Dhaka, told BSS.

He said he got on a bus at 8am from Chattogram and he reached Dhaka at 12 noon today.

“This is really exciting as earlier people had to suffer a lot to travel on Dhaka-Chattogram highway due to sever traffic gridlock,” Hossain said. Mithun Ali, a public servant, said four months back, he had a nightmare experience in traveling from Chattogram to Dhaka as it took nearly 14 hours.

“But today I came to Dhaka from Cumilla in one and a half hours,” he said.

Redwan Ahmed, a private car driver, said he travelled from Dhaka to Feni on Thursday in just 2:40 hours as there was no traffic jam on the Dhaka-Chattogram highway.

Earlier, Road Transport and Bridges Minister Obaidul Quader said the journey of Eid holidaymakers is comfortable on the highways as there is no traffic congestion now.

On May 25, Prime Minister Sheikh Hasina inaugurated the much-awaited four-lane Second Meghna Bridge and the Second Gumti Bridge on the Dhaka-Chattogram highway.

Earlier, the premier inaugurated the four-lane ‘Second Kanchpur Bridge’ on the river Shitalakkhya on March 16.

Apart from the opening of the new three bridges, the construction of three overpasses on the highway in Cumilla, Feni Sadar and Mohipal in Feni are also the key reasons behind the hassle-free journey on the highway.