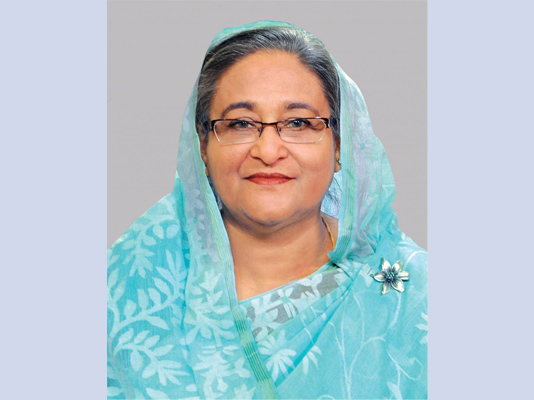 “The Rohingya issue will come up as a major topic during Honorable Prime Minister’s China visit and we hope, after that, Myanmar will get more pressure to take back their people,” he told journalists at the foreign ministry here.

The foreign minister said they are working on fixing the date of Prime Minister’s visit to China. “We are hopeful to make the visit in the first week of July,” he added.

Momen said China is sincere to help Bangladesh in tackling the crisis. “China always advised us to resolve the problem through bilateral discussion with Myanmar,” he said.

He said Myanmar never said that they would not take back their citizens, rather they repeatedly promised that Rohingyas would be repatriated.

“We are urging our friendly countries, especially those having influence on Myanmar like China to create pressure on them (Myanmar) for creating conducive environment inside Rakhine for their safe repatriation,” he added.

The foreign minister thanked the Organization of Islamic Cooperation (OIC) for asking its ad hoc ministerial committee led by Gambia to launch a case over Myanmar’s human rights violations against Rohingyas at the International Court of Justice (ICJ).

“It’s a big move by OIC. Gambia’s attorney general will take the lead to file the case while all OIC member countries will support him,” he said.

Momen said the Myanmar government will be under pressure if the ICJ observes that Rohingyas belong to Rakhine state. “If there is a verdict, it will be easy for international community to take initiatives to enforce the judgment,” he said.

Bangladesh is hosting over 1.1 million forcefully displaced Rohingyas in Cox’s Bazar district and most of them arrived there since August 25, 2017 after a military crackdown by Myanmar termed as “textbook example of ethnic cleansing” by the UN.