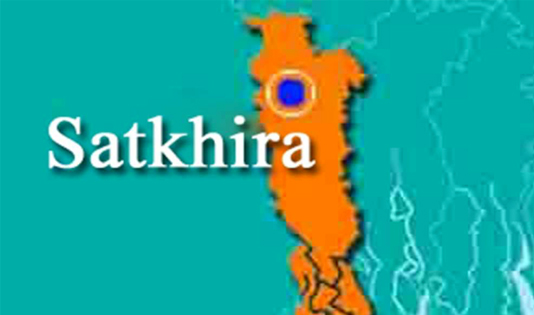 Five people, including three members of a family, died in separate thunderbolt strikes in Kaliganj and Assasuni upazilas of the district this morning.

The deceased were identified as Al Amin, 22, his wife Sabina Khatun, 19, and brother Robiul Islam, 20. The two others are Munsur Ali Gazi, 50, and Juel Hossain, 24.

Al Amin, Sabina and Robiul who were the residents of Garoimahol village under Kaliganj Upazila died as a thunderbolt struck them during rain at around 10 am in the village. They died on the spot, said Officer-in-Charge of Kaliganj Thana Azizur Rahman.

Munsur Ali, an inhabitant at Bijoynagor village in Kaliganj Upazila, was struck by another thunderbolt when he was working in a crop field at his village at the same time. He also died on the spot.

Officer-in-Charge of Assasuni Thana Md Abdus Salam said Juel died after being hit by a different thunderbolt outside his house after rain in the morning at Budhata Madra village in the Upazila of the district.