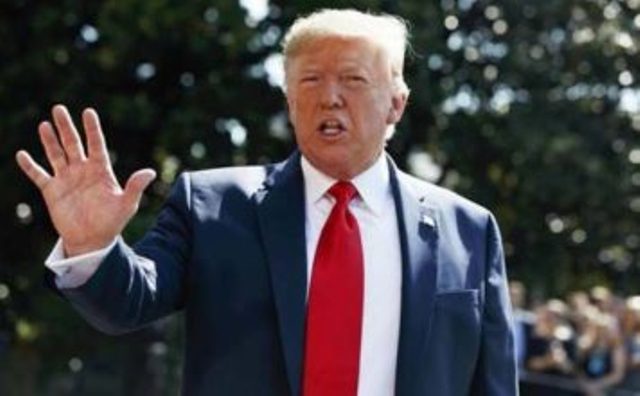 US President Donald Trump on Saturday said America will not do any business with Chinese tech giant Huawei. The Trump administration believes that giving access to the state- controlled Huawei on 5G would risk America’s national security. As such the US is not only denying Huawei access inside the country but also is asking other countries to follow suit.

US Senator Marco Rubio welcomed the new interim rule, which bans the US
government agencies from purchasing equipment from Huawei and other specified
Chinese companies. This enters into effect on August 13.

The interim rule is pursuant to the Fiscal Year 2019 National Defense
Authorization Act’s prohibition against the federal government’s procurement
of telecommunications equipment, video surveillance equipment and services of
five Chinese companies, including Huawei.

“We must be clear-eyed about the real and long-term risks posed by Huawei
and other Chinese state-directed companies. Securing our nation’s
telecommunications and critical infrastructure from foreign adversaries is a
critical priority for our country and the American people,” Rubio said.

“Beyond fully and faithfully executing the laws passed by the Congress,
the Executive Branch must work with Congress to do much more to defend
America’s national and economic security from the Chinese government and
Communist Party’s threats including keeping Huawei on the Entity List and not
watering down enforcement through sweetheart licenses allowing the US tech
sector to export to and build up Huawei,” he added.

Senator Rick Scott said it was “good” to see that the administration took
further steps to ban business transactions between the US and Huawei.

“Huawei is a national security threat and we must make sure they have no
access to the US market,” he said.

Congressman Bradley Byrne applauded Trump for getting tough on China. “I will always work with President Trump to stand up for American workers and hold China accountable!” he said.