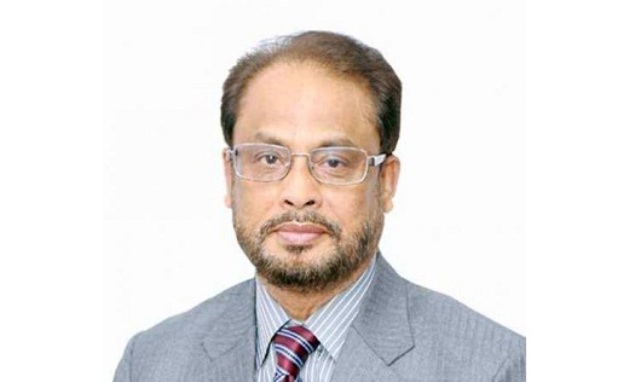 News Desk : A day after party chairman GM Quader’s letter for officially recognising him as the Leader of the Opposition in Parliament, Jatiya Party Senior Co-Chairman Raushon Ershad on Wednesday wrote to the Speaker not to accept it.

In the letter sent to Speaker Shirin Sharmin Chaudhury, Raushon said GM Quader sent the letter without any decision at the party forum and meeting of the Jatiya Party Parliamentary Party.

Before sending the letter, some Jatiya Party leaders, including Anisul Islam Mahmud, Mujibul Haque Chunnu and Fakhrul Imam, had a long meeting with Raushon at her Gulshan residence.

Talking to reporters after the meeting, Chunnu said GM Quader did not send the letter following due procedures. “The letter was sent without any meeting of Jatiya Party’s Parliamentary Party. So, it was an informal letter by GM Quader.”

As an MP of the party, he said he was not aware of GM Quader’s letter. “Deputy Leader of the Opposition Raushon was also not informed about the letter.”

He said Raushon in her letter requested the Speaker to ignore GM Quader’s letter since it was sent without any formal decision of the party’s parliamentary party.

On Tuesday, a letter was sent to the Speaker by GM Quader for appointing him the Leader of the Opposition in Parliament.

The consent papers of 15 MPs were enclosed with the letter.

The post of the Leader of the Opposition in Parliament fell vacant following Jatiya Party Chairman HM Ershad’s death on July 14.

Jatiya Party joined the 11th general election as the key partner of the Grand Alliance and bagged 22 seats. After the election, the party decided to play the role of opposition in parliament.

Some leaders loyal to Raushon want her to play the role of the opposition leader while others favour GM Quader for the post as his the party chief.