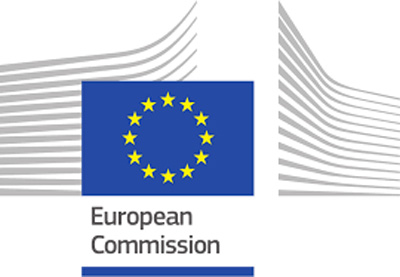 The new European Commission that will take office in November is making climate change one of its very top
priorities by Tuesday appointing a powerful Dutchman to run the portfolio. Frans Timmermans, a 58-year-old Brussels veteran, will effectively be the number two in the incoming commission under Ursula von der Leyen, who has made cutting carbon emissions a key priority of her executive for the next five years.

His elevation to first executive vice president for a “European Green Deal”, with powers over investment, taxes and food standards as Europe transitions to clean energy, was welcomed by environmental groups. “The structure presented by Commission President-elect von der Leyen shows that she is following through on her climate and environmental promises by giving the highest level of attention to delivering on a European Green Deal,” the head of the European office for the WWF, Ester Asin, said.

Von der Leyen told a news conference that Timmermans would be the pointman in making Europe “the world’s first climate-neutral continent”. His stated mission, set out in a letter from von der Leyen, is to “look at everything from how we use and produce energy, unlock private investment and support new clean technologies, all the way through to the transport we use, the food we eat and the packaging we throw away”.

The decision places the 2016 Paris climate agreement at the heart of the EU’s policy. That stands in sharp contrast with the United States, which is pulling out of the accord under President Donald Trump who is a climate- change sceptic.

Von der Leyen reaffirmed the ambition for Europe to reach climate neutrality by 2050, but told Timmermans: “We have to be more ambitious when it comes to our 2030 emission reduction target. This should increase to at least 50 percent by 2030, up from the 40 percent currently agreed.” She also tasked him with international negotiations to increase engagement along the same lines by “other major emitters” by 2021.