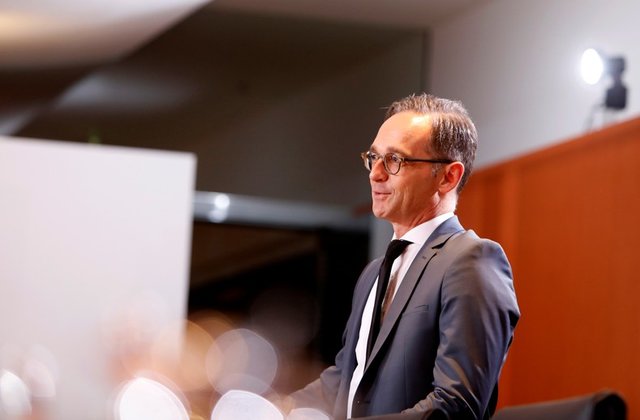 German Foreign Minister Heiko Maas said Berlin would be ready to back a short extension to the Brexit deadline if the British government needs more time to win parliamentary approval for the departure deal.

“If there are problems in Britain with the ratification steps (for the Brexit agreement with the European Union), then I would not rule out a short technical extension,” he told reporters. Maas said that if the British House of Commons rejected the latest deal outright that the situation for EU member states would be more complicated.

“Whether then there would be an extension of the whole thing would have to be looked at within the European Union and then a decision taken but I don’t think it’s sensible or appropriate to speculate about that now,” he said.

Economy Minister Peter Altmaier, a close confidant of Chancellor Angela Merkel, also indicated he would only be open to a brief delay beyond the October 31 Brexit deadline. “A good and orderly solution is still possible, if (Prime Minister) Boris Johnson now reaches out to Parliament to seek a cross-party solution,” he told the daily Bild.

“Any more internal UK power games would jeopardise jobs and prosperity. If an extension of a few weeks is needed, I’d have no problem with that.” Merkel’s spokesman Steffen Seibert declined to be drawn on her view of a
possible extension, saying only that “the EU 27 (member states) must now consult with each other)”.

British lawmakers dealt a dramatic blow to Johnson’s Brexit plan at the weekend by refusing to give their backing to his revised withdrawal agreement until the legislation needed to ratify it has passed. His foes are now forging new alliances and trying to attach amendments that could either force Johnson to accept closer trade ties — or abandon the deal and accept a third delay this year.