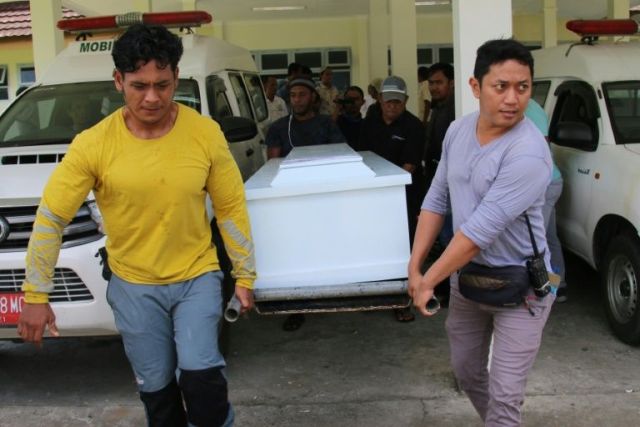 Three people have been killed in Indonesia’s restive Papua region with police saying the victims were civilians, while a rebel group that took responsibility said they were undercover intelligence officers. The clash comes as Indonesian president Joko Widodo on Sunday was to visit the restive region — wracked by a decades-old independence insurgency — after months of mass demonstrations and deadly unrest.

Police said rebels killed three motorbike taxi drivers on Friday in Intan Jaya, a central region in Indonesia’s easternmost territory. “Two of them were shot, while the other one was stabbed to death,” Papua police spokesman Ahmad Mustofa Kamal told AFP.

The West Papua National Liberation Army claimed responsibility, but said they shot and killed three undercover agents in an exchange of gunfire with Indonesian troops. Neither the military nor the separatist movement’s claims could be independently verified.

Conflicting accounts are common in Papua, a mineral-rich region on the western half of New Guinea island. The violence appeared unrelated to weeks of unrest that saw dozens killed when riots broke out in the region’s Wamena city last month, with some victims burned alive when buildings were set on fire, and others stabbed in the chaos.

Since mid-August, Papua has been hit by waves of mass protests and violence fuelled by racism against indigenous Papuans by Indonesians from other parts of the archipelago, as well as calls for self-rule. Jakarta took control of the former Dutch colony in the 1960s after a UN- sponsored vote to remain within Indonesia that was widely viewed as rigged.

The majority of Papuans are Christian and ethnic Melanesian with few cultural ties to the rest of Muslim-majority Indonesia.