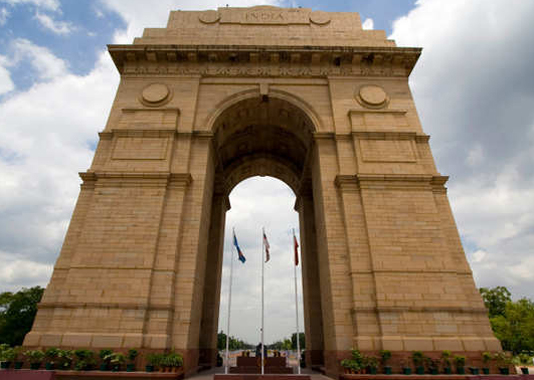 However, Congress, Trinamool Congress, DMK, Samajwadi Party, Left and Rashtriya Janata Dal are among parties which have opposed the Bill saying that the bill targets Muslims and is at odds with the secular principles enshrined in the Indian constitution as it excludes a community.

These party leaders have argued that the Constitution does not allow granting of citizenship on the basis of religion, according to media reports.

Information and Broadcasting Minister Prakash Javadekar announced the decision after the cabinet meeting held with Prime Minister Narendra Modi in the chair. The bill will now be introduced in Parliament in the current session.

Meanwhile, BJP-led National Democratic Alliance (NDA) government at the Centre argues that CAB (Citizenship Amendment Bill) is necessary to help members of the minority communities who may be facing religious persecution.

Defence Minister Rajnath Singh, in an address to BJP parliamentarians on Tuesday said that the bill would be placed before the House soon.

He said the CAB is an important move by the government like the August 5 decision to nullify Article 370 of the constitution that gave special status to Jammu and Kashmir. CAB 2019 proposes a cut-off date of December 31, 2014, the Hindustan Times reported.

Dismissing the opposition’s objections over the bill, Singh said the BJP had always worked to unite the country. “If religious minorities are being persecuted in those countries, it is our duty to deliver justice to them. It is not linked to any religion,” he was quoted by the newspaper.

In Assam, the CAB has raised concerns that it would nullify the 1985 Assam Accord, which fixed March 24, 1971, as the cut-off date for deportation of all illegal immigrants irrespective of religion, NDTV reports said.

Besides, Home minister Amit Shah had met some stakeholders from the northeast after the protests and is slated to meet others to allay their fears on the controversial citizenship legislation.

The CAB was passed by the Lok Sabha in the previous term of the BJP-led government but it wasn’t introduced in the Rajya Sabha.

There have been protests against the move in northeastern states, which are concerned about citizenship to a large number of Hindus who have crossed over from Bangladesh over the decades, NDTV report said.