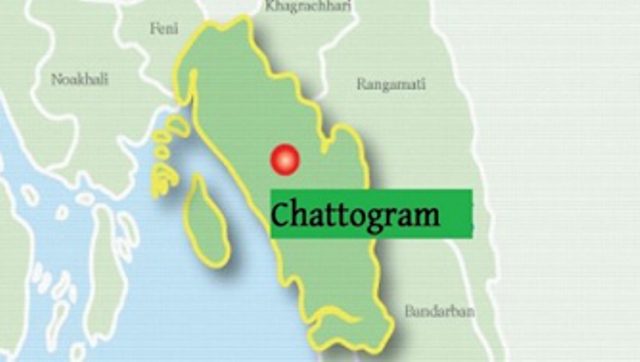 Dense fog and cold wave largely paralyzed the life in Chattogram and its adjacent areas for disruption of air, water and road communications causing huge sufferings to thousands of people.

Chattogram has witnessed intolerable cold with dense fog as cold wave is sweeping over different parts of the region, said Mahamudul Islam, a meteorologist at the district Met Office.

He said the temperature is likely to rise a little bit from Monday. The lowest temperature was recorded in Chattogram at 14 degree Celsius at city’s Patenga today.

Moderate to thick fog may occur at places in Chattogram and its adjacent district during midnight to morning for the next 24 hours, Mahamudul said.

The normal life has been disrupted in the district due to bone-chilling cold.

Street people are seen lighting fires to keep themselves warm as the sun remains invisible in the morning today due to dense fog.

Omar Faruk, Secretary of Chattogram Port authority said due to thick fog plying of all kinds of ships in port channel remained suspended for two or three hours in early hours of today.

The port authority compelled to impose a ban on movements of all vessels till 9 am today to and from Chattogram owing to poor visibility, Radio control room of Chattogram port sources said.