BTRC to look for competent administrators in GP 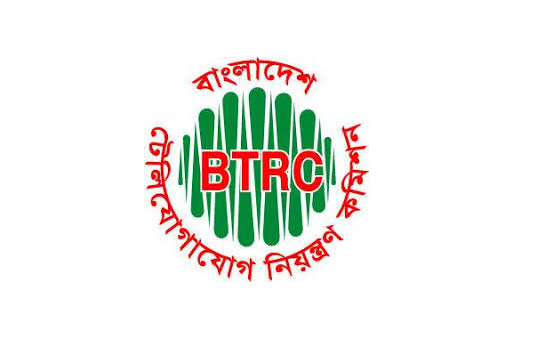 Bangladesh Telecommunication Regulatory Commission (BTRC) today said it decided to start a process to appoint
competent administrators to Grameenphone after February 24 unless the mobile phone operator pays its outstanding dues of Taka 12,579 within the deadline.

“We will appoint qualified, skilled, honest and experienced persons as administrators of GP from February 24 when the apex court set deadline for payment of the dues will expire,” BTRC Chairman Md Jahurul Haque. He added that BTRC by now secured a required government approval to appoint the administrators for the leading operator.

Haque’s comments came a day after another defaulting operator Robi paid the first installment its outstanding dues in line with Supreme Court’s apex Appellate Division directives, visibly singling out GP to keep alive its row with BTRC and the government.


Haque said the regulator would start the process of appointing qualified persons for being the GP administrators “as soon as the deadline will be over”. GP recently generated massive public anger and drew serious government resentment, sending a legal notice to President Abdul Hamid after losing its legal battle over its unpaid dues.

“This is a situation which is not easily acceptable to us . . . this is very unfortunate,” telecommunications minister Mustafa Jabbar told a media briefing soon after GP’s parents company Telenor send the notice to the head of the state. GP and Robi, the second largest cell phone operator, were engaged in a virtual scuffle with BTRC over financial and technical audit to the operators’ book since their inception up to 2015.

The regulator demanded them to pay Taka 13,446 crore as outstanding dues in line with the audit findings when both the operators challenged BTRC in court. The Appellate Division on November 24 directed GP to pay Taka 2,000 crore to BTRC within three months out of audit demand of Taka 12,579.


The apex court at that time also ruled that unless the GP paid the amount, BTRC could go on with its procedures in taking punitive actions against the operator. In another order the Appellate Division had asked Robi Axiata Limited to pay in equal five installments in five months Taka 138 crore out of BTRC’s demand amounting to Taka 867.23 crore.

Robi complied with the order paying yesterday the first installment, 17 days ahead of the expiry of the deadline. Haque said BTRC would now start issuing no objection certificates (NOC) to Robi, required for various purposes. According to the BTRC, Grameenphone has 7.61 crore active connections while Robi owns 4.87 crore connections and about half of them are using internet services.
(BSS)