US feds, states could join forces on Google probes: report 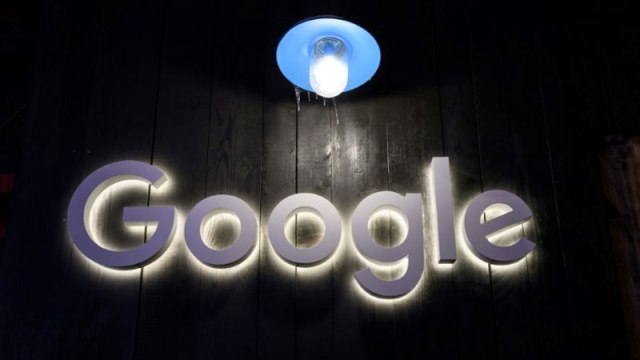 Desk Reports : The US Justice Department and state attorneys general are meeting this week for talks on their concurrent investigations into possible anti-competitive practices by Google, the Wall Street Journal reported Sunday.

The Journal said the talks could eventually lead to the two groups joining forces as their investigations progress.

The Justice Department and the state attorneys general have not so far shared investigative materials from their respective probes, but officials said that could change.


At least seven state attorneys general have been invited to the meeting, according to the Journal, which cited people familiar with the matter.

A focus of the probes is Google’s dominant position in the online advertising market, the report said.

Another subject of scrutiny, it said, is possible anti-competitive behavior by Google in its Android operating system.

The meeting is likely to include discussions of those issues as well as the scope of the investigations and how the work might be divided among them, the Journal said.

Neither the Justice Department nor the state attorneys general commented on the report, nor did Google.


Google dominates the US market for online advertising with a 36 percent share, compared to 19 percent for Facebook.

Facebook is under investigation by the Federal Trade Commission’s consumer protection bureau, which is looking into the impact on competition of the company’s acquisitions of Instagram and WhatsApp.

The House Judiciary, meanwhile, is examining the practices of Google, Apple, Facebook and Amazon.