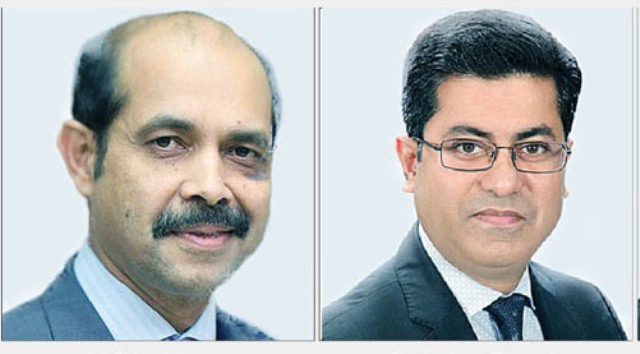 Respective returning officers unofficially declared them elected after the daylong voting with electronic voting machines (EVMs), used entirely for the first time in any major election, while the formal results would be published later through gazette notifications.

Earlier, the voting in the DNCC and DSCC elections began at 8am and continued till 4pm without any break.


In DSCC, there were 1,150 polling centres for 24 lakh 53 thousand 194 voters. Of them, 12 lakh 93 thousand 441 were male and 11 lakh 59 thousand 753 were female. DSCC has 75 general and 25 reserved wards. Around 50,000 members of law enforcement agencies were maintaining law and order. A total of 129 executive magistrates and 64 judicial magistrates were deployed in the two city corporations.