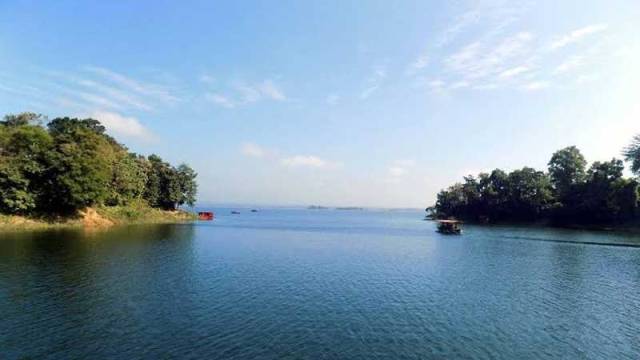 Online Desk ; Despite huge potentials, tourism in the hilly district of Rangamati, famous for its serene beauty, Kaptai Lake and Sajek Valley, did not take off for a lack of coordination among different government agencies concerned.

Businessmen involved in tourism said the sector has not seen much development due to various difficulties although thousands of tourists visit the district every year.
They said that officials concerned with tourism industry pass busy time in the first five months of the year when there’s a rush of tourists but sit idle rest of the year.


Rangamati Deputy Commissioner Md Mamunur Rashid said there are municipalities, Zila Parishad, district administration and parjatan corporation here. “If all the agencies work together, it’ll be possible to do many things, including attracting a vast number of tourists and keeping the district neat and clean,” he said.

Md Alamgir Kabir, the district’s police chief, said that Rangamati’s tourism sector has huge potentials as tourists consider the area safe. He admitted that the number of people visiting the district remains low seven months of the year.

“Although Rangamati turns more attractive during monsoon, tourists are not interested to visit the distinct fearing hill collapse,” he noted, stressing the need for stopping misinformation and carrying out campaigns to attract foreign tourists.

There is no visible development here without the building of a new parjatan complex. “There’ll be radical changes in the tourism industry if initiatives are taken centring on the vast areas of parjatan complex,” he said.