Mobile phone towers do not cause harmful radiation: BTRC 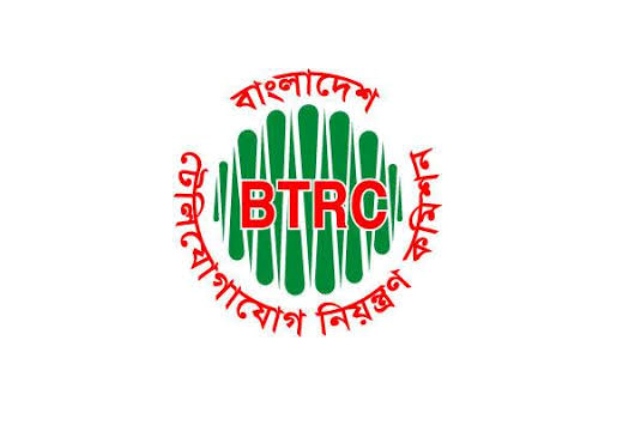 “There is no reason to get scared . . . it’s a rumour,” BTRC Commissioner Md Aminul Hasan said disclosing a recent study report of the regulatory authority on the issue at a discussion at a hotel in the city. He said the study found the radiation from cell phone network towers to be below international standards and BTRC guidelines as the regulatory authority carried out a cross-country scientific survey to examine the issue.


Hasan said he said radiations from the towers were insignificant to affect the public health but BTRC would continue to monitor the extent of radiations. “If you want (customers) to get better services in the future, there is no option but to set up more mobile sites,” the BTRC official said.

He said the High Court recently instructed BTRC to submit a report on this issue and “we will submit it soon”.

Shamsuzzoha categorized radiations in two types – “ionizing” or harmful ones, and “non-ionizing”. He said ionizing radiation such as nuclear waste, ultraviolet rays of the sun, gamma-rays or x-rays were harmful to health while mobile radiation is non-ionizing as its strength is very low.


“That is why it (mobile phone radiations) has no health risks,” Shamsuzzoha said. He said BTRC conducted the surveys in many areas of Dhaka, Chattogram, Khulna, Sundarbans, Feni, Rajshahi, Sylhet, Rangpur and Jamalpur so far when “we did not find the radiation beyond the standard limits”.

BUET professor Dr Satya Prasad Majumder said the rumours were generated over the tower radiations which should be binned from the public mind as “we have to move forward with technology”. He requested BTRC to continue the survey and take appropriate steps to eliminate the public misperception.
(BSS)