Dhaka will show high respect to Modi as guest: Momen 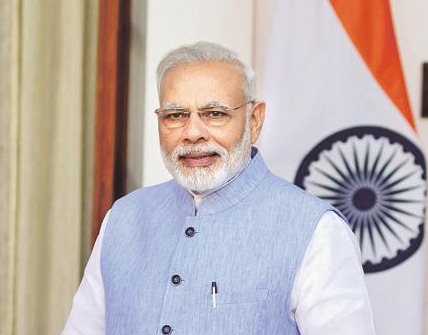 Online Desk : Foreign minister Dr AK Abdul Momen today said Dhaka will show all respect to Indian Prime Minister Narenda Modi as a guest when the premier will visit here to join the mega event of birth centenary celebration of Father of the Nation Bangabandhu Sheikh Mujibur Rahman.
“We had invited him which he accepted … so as our tradition we will give him respect in every possible way as the guest,” he told journalists after emerging from a meeting with visiting Indian foreign secretary Harsh Vardhan Shringla at foreign ministry here.


Asked if Modi could be the main speaker of the inauguration of the Mujib Year on March 17, the minister said the Indian premier was likely to get most respected position among the foreign dignitaries as as prime minister of the world’s largest democracy and Bangladesh’s closest neighbour.

“Our relationship (with India) is based on principles of values and sacrifice,” he said. Momen said during the meeting with Shringla, he raised Bangladesh’s concern about increasing trend of border killing as well as delay of Tessta water sharing agreement.

The minister said Shringla told him that India was working seriously on Teesta issue and the much awaited agreement is at final stage. Apart from Tessta river, the foreign minister expected that some deals would be signed on water sharing of other transboundary rivers between Bangladesh and India during the Modi’s visit here later this month.


About border killing, Shringla apprised the Bangladesh foreign minister that India is sincere to ensure zero killing along the frontier. Earlier, the Indian foreign secretary, who arrived here on a two-day visit this morning, held a bilateral meeting with his Bangladesh counterpart Masud Bin Momen.
(BSS)