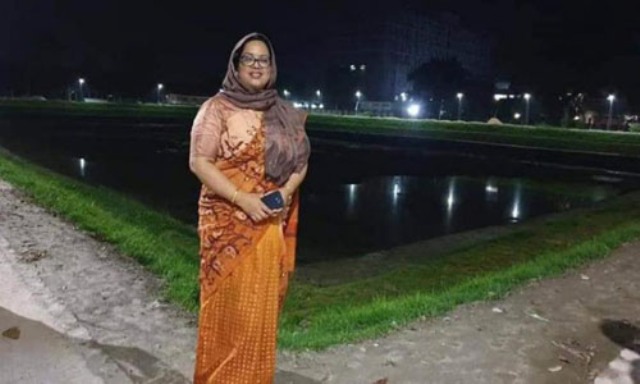 Online Desk : State Minister for Public Administration Farhad Hossain on Sunday said the Deputy Commissioner of Kurigram will be withdrawn over punishing a journalist through a mobile court, reports UNB. The State Minister came up with the information while talking to journalists at the secretariat.


“We’ve received a draft report from Rangpur Divisional Commissioner who was assigned to investigate the incident,” said the State Minister adding that evidence of irregularities were found against the DC. “We’ll take departmental action against Kurigram DC,” he added.

A mobile court on Friday midnight sentenced a journalist to one year in jail and fined him Tk 50,000 for possession of ‘liquor and hemp’. The arrestee, Ariful Islam Rigan, is the district correspondent of online news portal Bangla Tribune.


“A taskforce of police, Ansar, and Department of Narcotics Control arrested Ariful with 450ml local liquor and 100g hemp at midnight,” said Rintu Bikash Chakma, executive magistrate of the taskforce. “The mobile court sentenced him to one year imprisonment and fined him Tk 50,000 after he confessed to his part,” he added.

But Ariful’s wife Mostarima Sardar Nitu claimed that a group of law enforcers entered their home at Charuapara around midnight and took her husband away forcefully.”They didn’t say anything why they were arresting him,” she added.