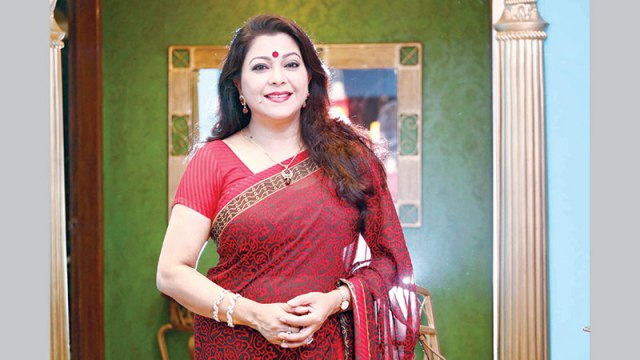 Online Desk ; Today is the fourth death anniversary of Nation Film Award-winning film actress Parveen Sultana Diti. Born on March 31, 1965 in Sonargaon of Narayanganj, Parveen Sultana Diti acted on both big and small screens alongside working as a model in many television commercials in her lifetime.

Through a talent hunt contest for the new face, Diti engaged herself with the country’s film industry. Diti made her acting debut in 1984 with the film titled ‘Dak Diye Jai’ directed by Udayan Chowdhury. But very unfortunately, the film was not released for some reasons. However, Ajmal Huda-directed ‘Ami-e Ustad’ was her first film released in cinemas. Actor Ujjal was seen playing the role of her elder brother in the film. Subsequently, she acted over 200 films in her career.


Diti acted in the role of the wife of actor Alamgir in the film ‘Swami-Stri’ directed by Subhash Dutta, which earned her the National Film Award in 1986.