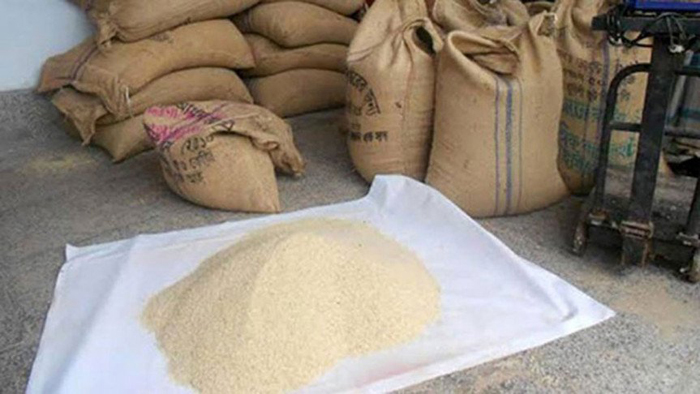 Online desk : The government has suspended selling of rice at Tk 10 per kg among poor and destitute under open market sale (OMS) programme as the buyers don’t follow social distancing practice during purchasing the rice.

Confirming the matter, Food Secretary Mst Nazmun Ara Khanam told reporters on Monday that the special OMS programme was launched for the poor. “We’ve received the allegations of irregularities in some places. Because of it, this programme has been suspended. It will be launched again in future,” she said.


The Food Secretary said all other food assistance programme will continue though the special OMS programme would remain suspended.

The government launched the special OMS programme for the poor on April 5 last. Later, complaints of stealing the rice started coming from different parts of the country.

The Food Secretary said, “We launched the this Special OMS for poor and destitute. But, we have been receiving a lot of complaints from different parts of the country. Steps have also been taken in many places. In some places, those who were involved in irregularities have been arrested. Because of it, we have decided to suspend the programme for the time being.”