Explainer: What the US funds freeze could mean for WHO and its work 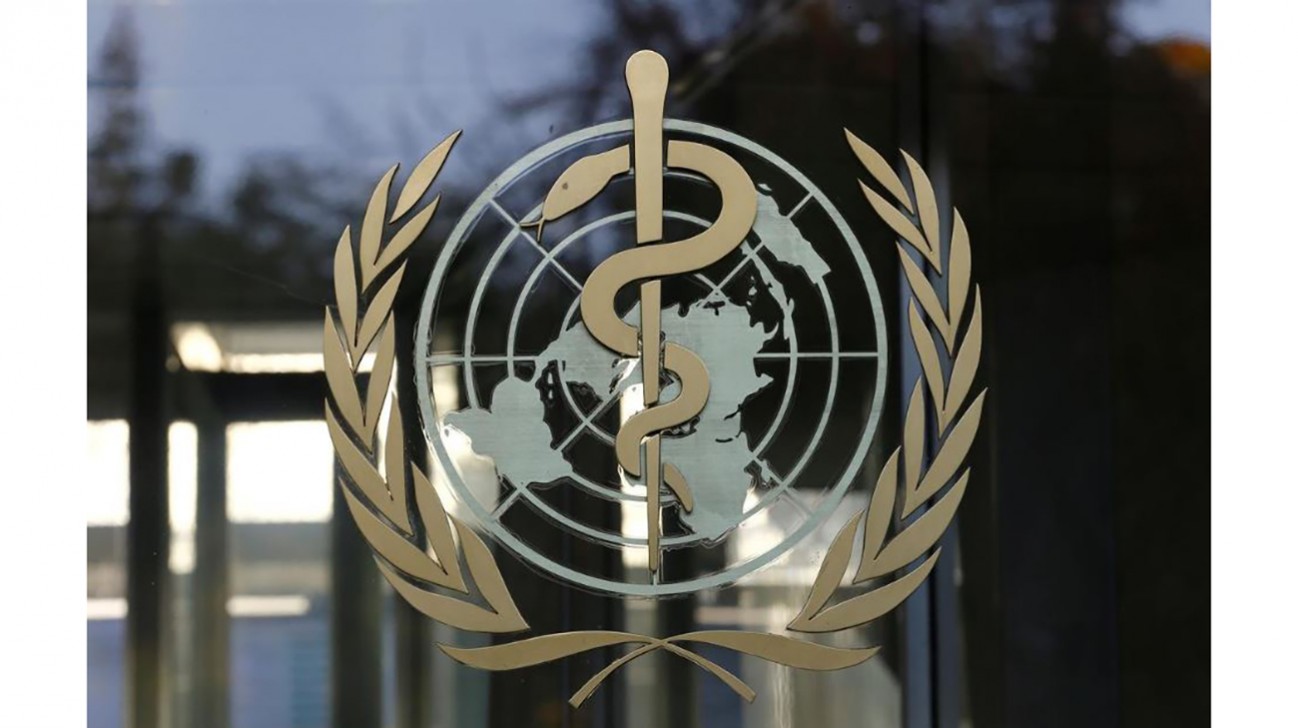 Online Desk : US President Donald Trump has told his administration to temporarily halt funding to the World Health Organization (WHO) in the midst of the Covid-19 pandemic caused by the new coronavirus.
Here’s what we do and don’t know about what this might mean for the WHO and its programmes around the world:


* Set up in 1948, the UN agency has a mandate to improve the standard of health worldwide. It is credited with leading a 10-year campaign to eliminate smallpox in the 1970s and has coordinated the fight against epidemics, including Ebola.

* WHO is currently leading the fight against the Covid-19 pandemic, providing countries with advice on how to contain its spread. It is also coordinating global research into potential drugs and vaccines against Covid-19.

* WHO now has more than 7,000 people working in 150 country offices, six regional offices and Geneva headquarters.

* The WHO’s budget is biennial, spanning a two-year period.

* The United States is the biggest overall donor to the WHO and had contributed more than $800 million by the end of 2019 for the 2018-2019 biennial funding period. The Gates Foundation is the second largest donor, followed by Britain.

* The funding comes in two forms: First in so-called “assessed contributions” from member states, which go towards keeping up the WHO’s core functions. Second, through voluntary contributions, which are targeted at specific programmes such as polio eradication and the fight against AIDS, malaria and other infectious diseases.

* The WHO’s 2020-2021 budget, approved by health ministers last May, amounts to nearly $4.85 billion in total and represents a 9% rise from the previous two-year period.

* It is not clear whether the United States has already made all or part of its payments towards the 2020-2021 budget, but its assessed contributions are normally made late in the year.

* Almost $1 billion of the 2020-2021 budget is earmarked for WHO operations across Africa, the world’s poorest continent with the highest rates of under-five mortality from vaccine-preventable diseases.

* Polio eradication remains a major WHO programme and the United States is a key contributor to this effort.

* The WHO’s emergency programme is also seeking to stamp out other deadly infectious disease outbreaks including Ebola in the Democratic Republic of Congo.

* Trump has taken an increasingly critical stance towards the WHO, accusing it of promoting China’s “disinformation” about the virus and saying that likely led to a wider outbreak than otherwise would have occurred.

* China has said it has been transparent and shared information with the WHO and other countries, including the United States. The WHO says China shared information quickly and is cooperating in research and other areas. “Focus on the epic struggle right now and leave the recriminations until later,” WHO Covid-19 special envoy David Nabarro told an online conference on Wednesday, without naming the United States or Trump.

* The agency has faced controversy before. It was accused of overreacting to the 2009-10 H1N1 flu pandemic, and then faced withering criticism for not reacting fast enough to the vast Ebola outbreak in West Africa in 2014 that killed more than 11,000 people.