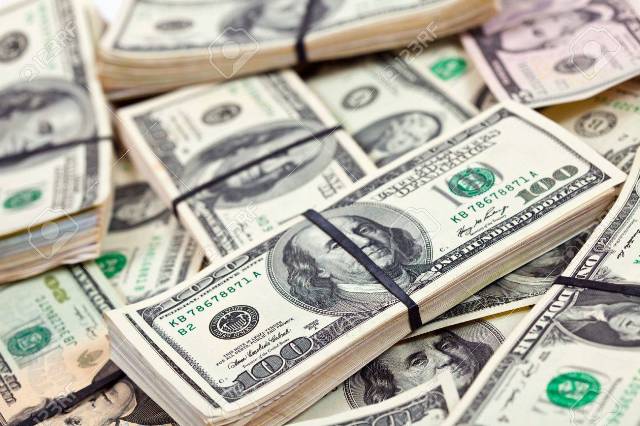 Online desk ; The Small Business Administration in USA has issued new guidelines that make it less likely that large publicly owned businesses will have access to the next round of funding for the U.S. Small Business Relief Program. This has increased the pressure on government agencies that have used the funds to repay.
The update comes after it was revealed that large corporations are using facilities known as paycheck protection programs for multi-million dollar loans, and thousands of small businesses have yet to receive funding.

Companies applying for the coronavirus relief funds must certify that the loans are necessary and that they cannot tap other sources of money, the SBA said. By definition, public companies have access to the capital markets. For instance, Shake Shack said it returned the $10 million it got through the PPP after it sold $150 million in new shares.


The SBA said, “Orrow recipients still need to prove with conviction that they need to apply for a PPP loan.” “It is unlikely that the government agency will be able to enable the required certificate with sufficient market value and access to the capital market in good faith and the same agency will have to be prepared to show the SBA on request on the basis of its certificate. ”

The change comes as the second round of PPP funding comes after an initial 350 billion cut last week, and is expected to be approved by lawmakers later on Thursday. The program is set to receive 31 310 billion in new funding, and industry officials say that amount is likely to last a few days. There is no guarantee that the legislature will approve further funding for the program after that.

While the spirit of the PPP, a key component of the Trump administration’s $2 trillion-plus economic response to the coronavirus pandemic, was to help small businesses, the rules during the program’s initial round allowed large restaurant and hotel companies to apply for loans of up to $10 million.


When it happened, and it was revealed that companies including Ruth’s Chris Steakhouse and Potbelly Sandwich Shop had used the program, small business owners were outraged.

The response has deepened as companies worth more than $100 million on the stock market have successfully applied for relief. Companies including DMC Global, Wave Life Sciences and Fiesta Restaurant Group have won these awards, according to a Tuesday research note by Morgan Stanley.


Small business owners have claimed that large companies received preferential treatment when applying for Lifeline, with end-givers including JPMorgan Chase and Bank of America facing a wave of criticism. JPMorgan explicitly denies the allegation, as well as further revealing that clients in its commercial banking division, which caters to larger firms, generally perform better than its smaller business division.-Internet