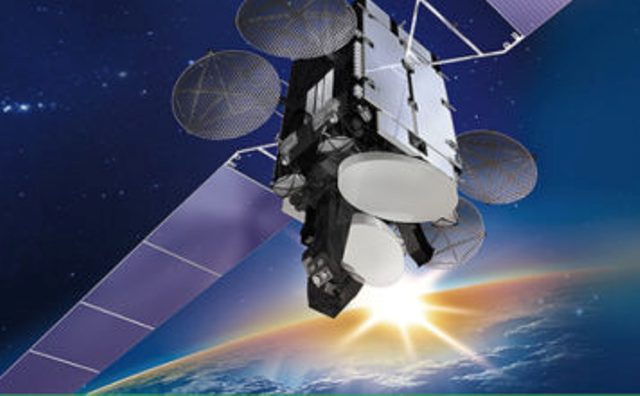 Online Desk : Bangladesh’s first communication satellite, Bangabandhu-I would mark the second anniversary tomorrow at it was launched to the orbit on May 12, 2018 from United States.

Talking to BSS, Chairman of Bangladesh Communication Satellite Company Limited (BCSCL) Dr Shahjahan Mahmood today said they are not celebrating the day due to this unwanted situation rendered by COVID-19 pandemic in the country.


“Although we are not celebrating this occasion for Coronavirus, but BCSCL is working to some issues for the betterment of TV industry,” he revealed.

Replying to a query related to these issues, he said “Set Top Box (STB) distribution to all customers would be made mandatory for all cable operators within next 2/3 months to count the real time viewers in the country.”

Besides about the future plan of BCSCL, Dr Mahmood said they would have appointed consultant to expedite launching process of second satellite, “but, COVID-19 pandemic halted their work on it”.

On April 10, BS-I in collaboration with Thaicom-6, a Thai satellite of the Thaicom series, has made the arrangement for BTV’s satellite based-branch, BTV World to broadcast programme to Middle Eastern and North African countries.


“Initially, we are now working on BTV World and upon the result of experimental period, we would start process of other private television channels of the country for Middle East, North Africa and other regions,” said BCSCL Chairman.


French manufacturer Thales Alenia Space launched the BS-I in May 12 from Florida at a cost of Taka 2,765 crore, and according to the plan, it will reach break-even within seven years of starting its commercial service.

Located at the 119.1 east geostationary slot, BS-I has been covering SAARC countries and Indonesia, the Philippines, Myanmar, Tajikistan, Kyrgyzstan, Uzbekistan, Turkestan and a part of Kazakhstan.

The coverage is the strongest in Indonesia, the Philippines, India, Sri Lanka, Nepal and Bhutan, for which these six countries have initially been chosen for business.


BCSCL has hired international consultancy firm Thaicom for two years to run marketing and sale of the connectivity of BS-I in six countries, including four neighbours. The Thai firm is currently active in around 20 countries.

The satellite’s operations include “direct-to-home” service for TV channels, VSAT (very small aperture terminal), backhaul and network restoration, disaster preparedness and relief and many others.