General holidays extended till May 30 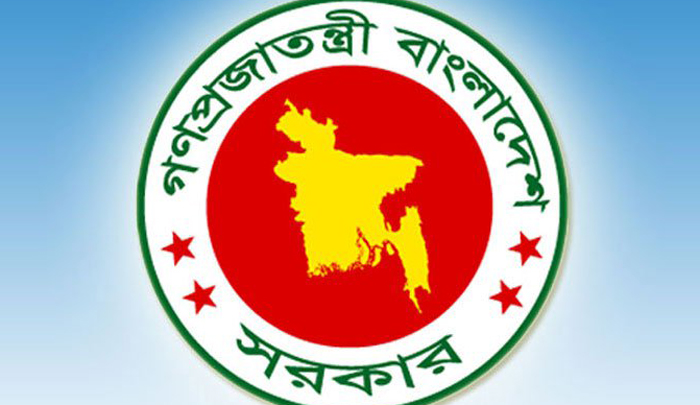 Online Desk : The government has extended the ongoing general holidays till May 30 to curb the spread of the novel coronavirus in the country.
State Minister for Public Administration Farhad Hossain has confirmed the matter on Wednesday evening.

Earlier on March 23, the government initially declared a 10-day general holiday from March 26 to April 4, to protect people against the highly-contagious virus.

Later, it was extended till April 11 and further to April 14. Then again, it was prolonged to April 25 in the fourth phase, to May 5 in the fifth phase and finally from May 7 to May 16 in the sixth phase.


In the fifth phase, the government allowed factories to resume operations with a limited number of workers after ensuring their: health, safety, accommodation, and transportation facilities. A large number of apparel factories reopened during that period.

All ministries, divisions and their subordinate offices were involved in providing emergency services on a limited scale during the fifth phase as well.


In the sixth phase, the government allowed shops to reopen on a small scale on the occasion of the upcoming Eid. However, it limited travelling from one district to another or one upazila to another. Human movement from 8pm to 6am was also restricted unless it was absolutely necessary.

The government further announced that no one may leave their workplaces during the Eid holidays. All forms of inter-district transportation will be shut during that time.