Dhaka may have 7,50,000 coronavirus cases: Economist 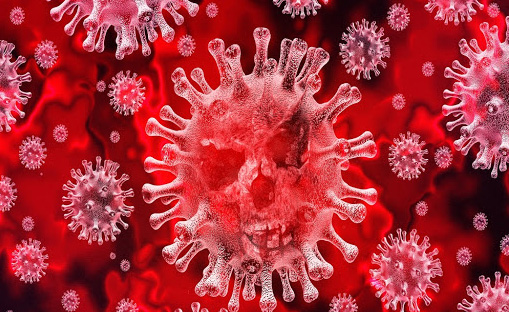 “Professor Dr John Clemens, Executive Director of ICDDR,B (International Centre for Diarrhoeal Disease Research, Bangladesh), estimates that Dhaka, may already have as many as 7,50,000 cases, even though the official national tally is less than 60,000,” it reads.


According to the official tally in Bangladesh, the country has recorded over 60,000 in confirmed cases of coronavirus with over 800 deaths till Friday. It makes Bangladesh one of the top 20 countries with the highest number of cases, according to Worldometer.

Over the past week, three South Asian nations – Bangladesh, India and Pakistan – have largely lifted nationwide lockdowns intended to curb the spread of Covid-19, The Economist report cited before adding: “The freeing of 1.7 billion people—more than a fifth of humanity—from varied restrictions will bring relief to the region’s battered economies.”

“In South Asia, they managed only to moderate the disease’s acceleration, but not to halt it. The lifting of the lockdowns, in turn, is likely to hasten its spread again,” it said.

With some 3,50,000 confirmed cases and fewer than 9,000 deaths so far, the region’s toll looks relatively modest.


“Yet those numbers disguise both widespread undercounting and a rate of growth that was frightening even before the lifting of restrictions,” says the report by The Economist.

At the current pace, the numbers are doubling every two weeks, suggesting that by the end of July, when some models predict the outbreak will peak, the official number infected may reach 5 million and the death toll could approach 1,50,000, it estimates.

Finding morgues or cemetries a challenge

Finding places in morgues, cemeteries and crematoria is also becoming a challenge in the three nations, according to the report by The Economist.

The municipal graveyard at Narayanganj, an industrial hub in Bangladesh, managed 575 burials in May, against the usual record of fewer than 250 burials in a typical month, it said.


But only 70 of the last month’s 575 burials were recorded as victims of Covid-19, says the report.

“There are so many deaths,” Economist report quoted Farid Uddin, a gravedigger in Chittagong as saying.

Farid and his team have scarcely slept in four days. “We are overwhelmed. Please pray for us so Allah forgives us and takes back this disease,” he told the Economist.