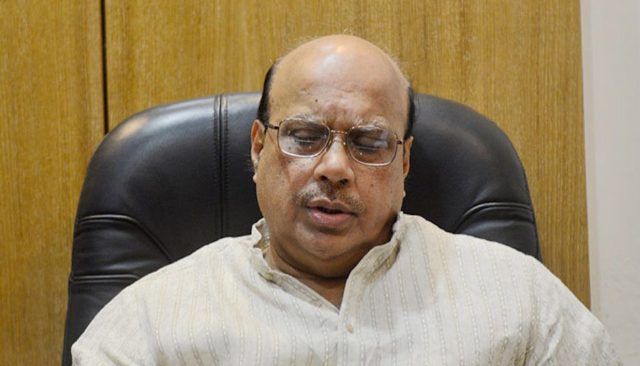 Nasim was admitted to the Bangladesh Specialised Hospital in Shyamoli with a fever last week and later tested positive for the novel coronavirus.


The Awami League stalwart underwent brain surgery after suffering a stroke on Jun 5. He is currently on life support.

“His condition is critical,” Barua told bdnews24.com on Saturday.

Nasim is the son of M Mansur Ali, one of the four national leaders slain inside Dhaka Central Jail in 1975 after the assassination of independence architect Bangabandhu Sheikh Mujibur Rahman.

He became the post and telecommunication minister when the Awami League returned to power in 1996. Prime Minister Sheikh Hasina gave her the charge of housing and public works ministry as well the next year.

After handling both ministries until March, 1999, he became the home minister.


Hasina did not keep him in her cabinet after sweeping the 2008 elections, but made him health minister in the next term after the 2014 polls.Zahid Malik, who had been the state minister for health during Nasim’s stint at the helm, is health minister now.

A presidium member of the ruling party, Nasim has been working as the coordinator of the 14-Party Coalition led by the Awami League.