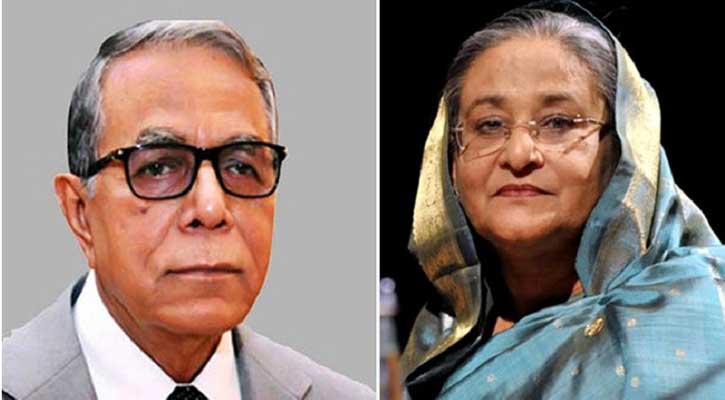 In a condolence message, President Hamid said, “Mohammad Nasim was a fearless fighter in all the democratic movements of the country including our struggle for independence and the Liberation War. He was elected Member of Parliament five times because he was a popular leader of people.”


His death is an irreparable loss to the national politics of Bangladesh and the name of Mohammad Nasim will forever shine in the political history of the country, he added.

The President prayed for salvation of the departed soul and conveyed deep sympathy to the bereaved family members.

“Defying all odds and hurdles he played unique role to establish the ideals of the Liberation War and the spirit of secularism,” the Prime Minister said in a condolence message.


“Bangladesh has lost a patriot and a leader of mass of people at his death and I’ve lost a trustworthy co-fighter,” she said about the former minister.

Mohammad Nasim, who was the son of Captain M Mansur Ali, one of the four national leaders and close associates of Bangabandhu, breathed his last at the hospital in the capital around 11:10 am.