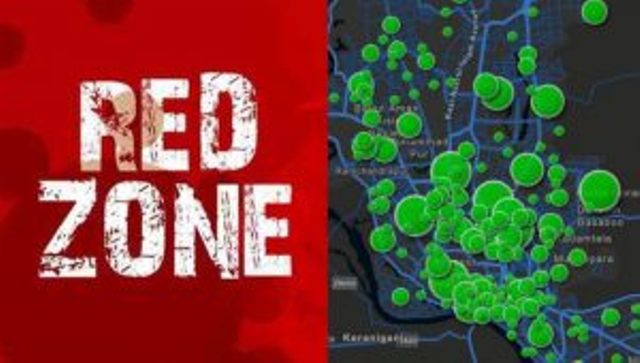 Additional Secretary (Admn) and Convener of Corona-Related Media Cell Habibur Rahman Khan said the areas which would be declared as Red Zones’ are yet to be disclosed. However, the list would formally be disclosed on Monday.


It is learnt that the National Technical Committee to Prevent Coronavirus have designated 45 areas in the Dhaka city to bring under complete lockdown identifying them as “very risky”. Twenty-eight of these areas fall under the jurisdiction of DSCC and 17 under DNCC.

Prime Minister and Leader of the House Sheikh Hasina on Sunday told parliament that her government would put the worst-hit areas by COVID-19 under lockdown to stop further spread of the lethal virus alongside taking effective measures to run the wheels of economy as none could die from starvation.


“We have decided to bring worst-hit areas by coronavirus under lockdown aimed at checking its further spread,” she said.

Mentioning that the fear arising out of the COVID—19 pandemic has reached terrible height, she said, “We couldn’t allow death of people in starvation due to the panic. —We have to take measures as their lives and livelihoods can continue.”

Keeping the reality in mind, the premier said the convenient measures have been taken as the economic activities of the country keep continuing for which she said they have been able to place a budget.