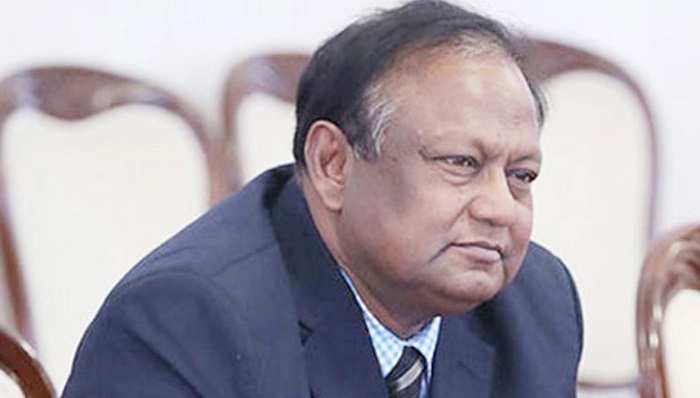 
The 75-year-old, a 1971 freedom fighter, died on the way to the Combined Military Hospital (CMH), Dhaka late on Saturday. Later, the doctors at the hospital collected samples for a test, which came back positive on Sunday.

Besides, Liberation War Affairs Minister AKM Mozammel Haque and his wife, Laila Arjumand Banu, have also tested positive for Covid-19. They admitted to CMH in Dhaka and have been taking treatment there.

On Saturday, senior Awami League leader and former health minister Mohammad Nasim passed away at a Dhaka hospital, where he was undergoing treatment for Covid-19. He was hospitalised on June 1 after having tested positive for the coronavirus. He also suffered a stroke after being admitted.


On May 24, former Dhaka lawmaker and Awami League leader Mokbul Hossain died from the deadly virus. He was undergoing treatment at the CMH.