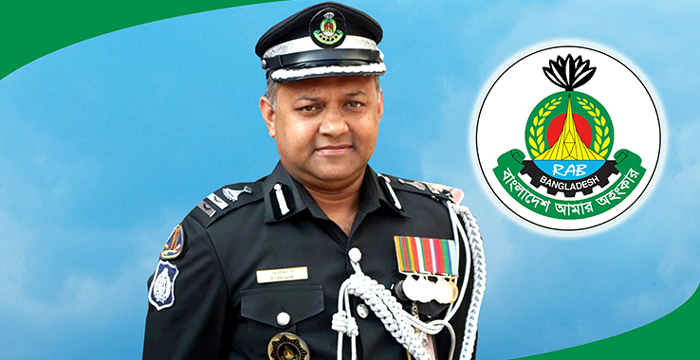 He will take over the charge of new spokesman of RAB’s Law and Mass Media Wing, replacing Lt Col Sarwar Bin Kashem.

Besides, Lt Col Imran Ullah Sarker will take over the charge of Commanding Officer of RAB-2. He works as the CO of RAB-11 now.

The changes have been made by RAB Director General Abdullah Al Mamun in an order. It was learnt that the order will come into effect soon.

Moreover, Lt Col Ashique Billah is going to take over the charge of Director of Legal and Media Wing of RAB. He was appointed as the CO of RAB-2 on February 3 last year. Apart from drives against casinos, he played a key role in ending the supremacy of juvenile gangs at Mohammadpur and Dhanmondi in the capital.