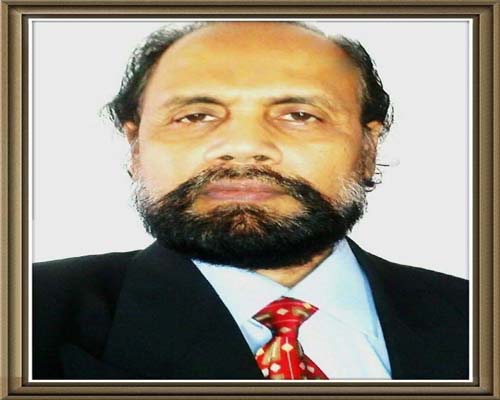 The columnist was admitted to the hospital on Sunday with coronavirus symptoms. Meanwhile, the JPC in a statement expressed profound shock at the death of Khondaker Mozammel Huq, better known as Gedu chacha, and prayed for eternal peace of the departed soul.

He was born at Haripur village in Chhagalnaiya upazila of Feni on February 18, 1950. Mozammel Huq had been involved in student politics and cultural activities during his student life.

After the independence, he had published the weekly and was its editor till death. His column ‘Gedu Chachar Khola Chithiearned wide acclaim.

In a condolence message, she recalled the contribution of Mozammel Huq with gratitude in the field of journalism.The Prime Minister prayed for the eternal salvation of the departed soul and expressed sympathy to the bereaved family.