Militancy is under control: RAB chief 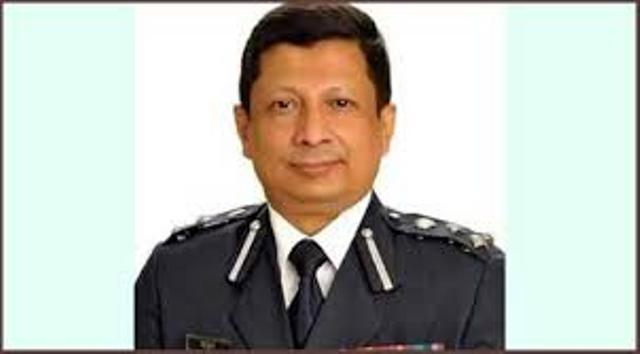 Online Desk : Rapid Action Battalion (RAB) Director General (DG) Chowdhury Abdullah Al-Mamun on Wednesday said militancy is now under control and all units of the law enforcement agencies are jointly putting their relentless efforts to root out terrorism from the country.

“Militancy is a global problem . . . The whole world is working to combat militants and Bangladesh has significantly controlled the militant outfits till date,” he told a media briefing after placing wreaths at the Holey Artisan Bakery in the city’s Gulshan marking the fourth anniversary of a horrific terrorist attack there.

Replying to a query of journalists about the capacity of militant organizations here, the RAB chief said the whole world is working together on it and “we have successfully completed all anti-militant drives under the directives of Prime Minister Sheikh Hasina and I hope this trend will continue in the days to come.”

Chowdhury Mamun said the elite force members, since the Holey Artisan attack, have been conducting various anti-militant drives throughout the country and over thousand militant operatives were so far held after the attack.

In the incident, militants killed 22 innocent people, most of them foreigners. Two police officials valiantly laid down their lives while trying to save people there. Later, five militants were killed in a commando operation.