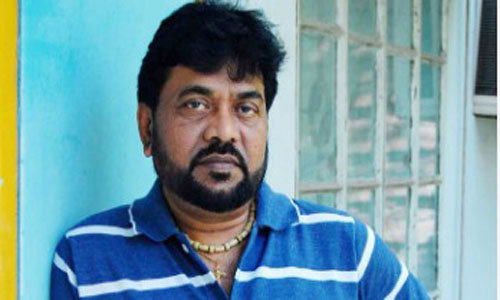 Online Desk : Celebrated playback singer Andrew Kishore is no more. He was 64. After a battle with with cancer, the eight-time National Film Award-winning singer breathed his last on Monday evening.

His close associate Momen Biswas told media that the noted singerdied around 6.55pm at his sister’s clinic in Rajshahi city. After taking treatment in Singapore for nine months, he returned home on June 11.

Since then, he had been undergoing treatment at his sister’s clinic. He was put on oxygen support on Monday afternoon following deterioration of his condition.

Along with cancer, he had been suffering from kidney and hormone-related issues. Earlier on Sunday night, his wife Lipika Andrew in a Facebook post requested the singer’s admirers to pray for him.

Andrew Kishore had been diagnosed with Non-Hodgkin’s lymphoma, a form of cancer that originates in the lymphatic system in a Singapore hospital in September last year. He received several chemotherapy and radiotherapy there. Prime Minister Sheikh Hasina and several noted music artists-celebrities have contributed during his treatment.