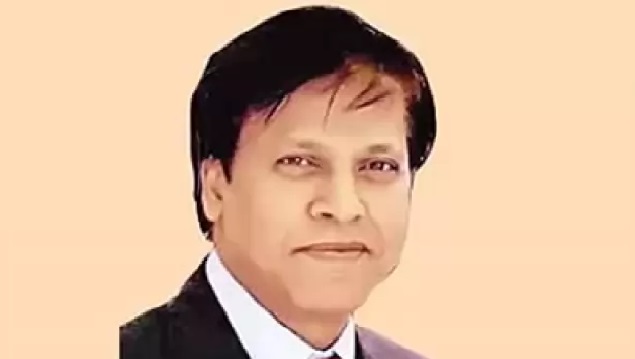 Online Desk : Kuwait International Airport has cancelled the extension of the contract of cleaning services with the company of Laxmipur-2 lawmaker Mohammad Shahid Islam alias Kazi Papul, who is currently under the custody of security authorities of Kuwait on charge of money laundering and visa trading.

Arab Times reports, the Central Agency for Public Tenders (CAPT) canceled the extension of the contract for cleaning services at Kuwait International Airport and its facilities, as the contract was concluded with the company of the Bangladeshi MP accused of money laundering and visa trading who is currently under the custody of security authorities along with a number of other suspects.

Sources revealed the agency explained the decision to cancel the extension of the contract with the Directorate General of Civil Aviation (DGCA) is due to the suspension of the company’s file in the Public Authority for Manpower (PAM) based on criminal investigations and charges against one of the owners of the company.

Sources stressed the need to quickly address the problems related to contracts of the Bangladeshi MP before they exacerbate, given that the companies’ accounts were seized by the Public Prosecution and it is not possible to liquidate them; hence, the failure to pay the salaries of ordinary cleaning workers might prompt them to go on strike and this could harm the work of government agencies.