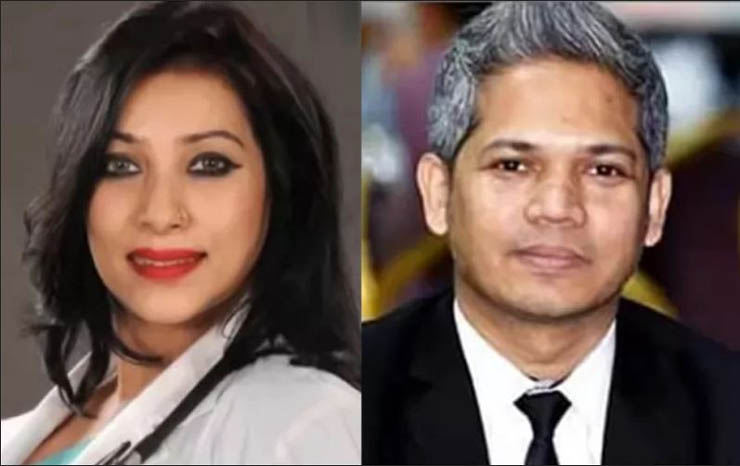 During questioning, the couple confessed to issuing fake report of coronavirus. But, they blamed each other for their fraudulent.

Additional Commissioner (DB) of the DMP Md. Abdul Baten told media that Arif was put on a four-day remand by a Dhaka court on Wednesday. The couple was interrogated today face-to-face, he added.

“They both confessed to issuing fake report of coronavirus. But, blamed each other for their fraudulent,” said the police official.

During initial investigation, it was known that JKG swindled huge amount of money through its telemedicine services. Probe to be done to discover where the money has gone, he added.

Police, however, arrested Dr Sabrina on July 12 following an interrogation at the office of Tejgaon deputy commissioner of DMP.

Later in the day, she was also suspended from his post as a physician at National Institute of Cardiovascular Diseases