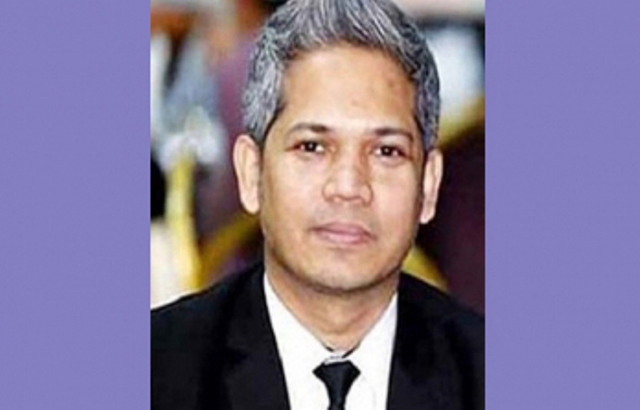 Online Desk : A Dhaka court on Sunday sent chief executive officer of JKG Healthcare Ariful Huque Chowdhury and his associate Sayeed to jail in a case lodged over issuing fake coronavirus test reports.
The court also ordered to provide them medical treatment as per the jail code.

Dhaka Metropolitan Magistrate Mahmuda Begum passed the order as police produced them before the court after the end of their remand.

Investigation officer and detective branch inspector Liakat Ali in a petition pleaded to keep them behind the bars till completion of the probe in the case.

Earlier on July 15, another court put them on four-day police remand. They were remanded for the first time on June 24.

Tejgaon Police Station team on June 24 arrested them along with others in separate drives at Ashkona and Gulshan areas.

JKG Healthcare run by Ariful and his wife Sabrina Arif Chowdhury was realizing money from the suspected patients for coronavirus test whereas the company had inked a deal with the government to conduct the test free.

The fraud company was even faking the signatures and seals of government agencies in making forged corona test reports, while throwing away the samples taken from suspected patients.