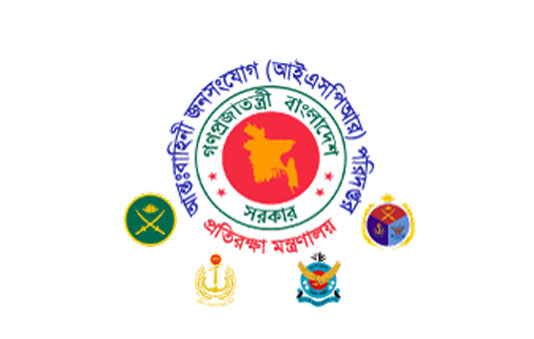 Online Desk : A joint patrol of Bangladesh Army and Police will be deployed in Cox’s Bazar aiming to keep the law and order situation normal there in the wake of the death of Major (Retd) Sinha Md Rashed Khan.
To keep the law and order situation normal in Cox’s Bazar and bring the confidence of locals back after the murder of Major (Retd) Sinha, Bangladesh Army Chief General Aziz Ahmed and Inspector General of Police Benazir Ahmed have agreed to conduct a joint patrol there and have given necessary instructions to their respective forces to this end, an ISPR press release said on Thursday, BSS reports.

Noting that the killing of Sinha was ‘an isolated incident’, the Army Chief and the IGP hoped that fair investigation into the killing and ensuring exemplary punishment to those involved in the killing will make the existing mutual trust between the two forces deepened and strengthened more.

Major (Retd) Sinha Md Rashed Khan was shot dead by police personnel at a police check-post on marine drive in Teknaf, Cox’s Bazar, on the night of July 31.

The Bangladesh Army is deeply shocked over this unfortunate incident, the release said.

As per the directives of Prime Minister Sheikh Hasina, a high-level joint probe committee was constituted, which started its probe on August 4 last. Yesterday (Wednesday), the Chief of Army Staff and the IGP visited the spot and exchanged views with the local officers of their respective forces and gave necessary instructions to this end.

The Army Chief and the IGP said the responsible forces will not take the responsibility of the individuals involved in the incident and it would not affect the long-standing good relations of the two forces.

They vowed that those involved in the killing of Sinha would be brought to justice through proper investigation.