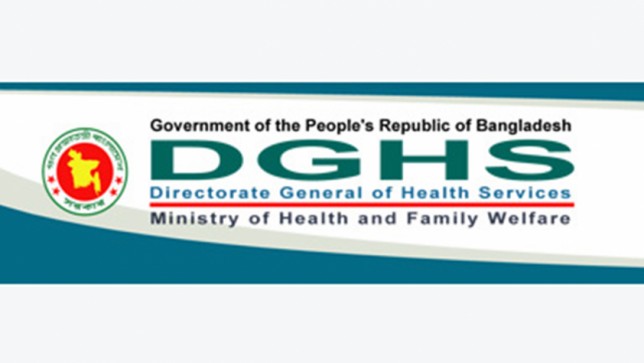 Online desk : The Ministry of Health in an order has directed the health officials not to talk to media without permission from the director general of Directorate General of Health Services (DGHS).

“It needs to take prior permission from the DG to give an interview, to comment and to participate in events,” the order said, adding, the officials talking to media must be at least a director-level officer.

The move was taken a few days after the DGHS DG Abul Bashar Md Khurshid Alam promised in his first press conference after taking charge that the information and supply of that information related to health would be streamlined.

Earlier on April 23, Health Minister Zahid Maleque directed health officials not to talk to media saying that it goes against the government policy.

“Giving any statement to media creates misunderstanding and it is against the government policy,” he said, participating in a video conference of the DGHS on the daily Covid-19 bulletin.

After the COVID-19 situation getting worse, the then DGHS DG Abul Kalam Azad on April 7 said that the DGHS would not arrange press conference anymore and would not answer to questions by the press.Since then, journalists’ questions are not entertained by the officials speaking at the daily COVID-19 bulletin.