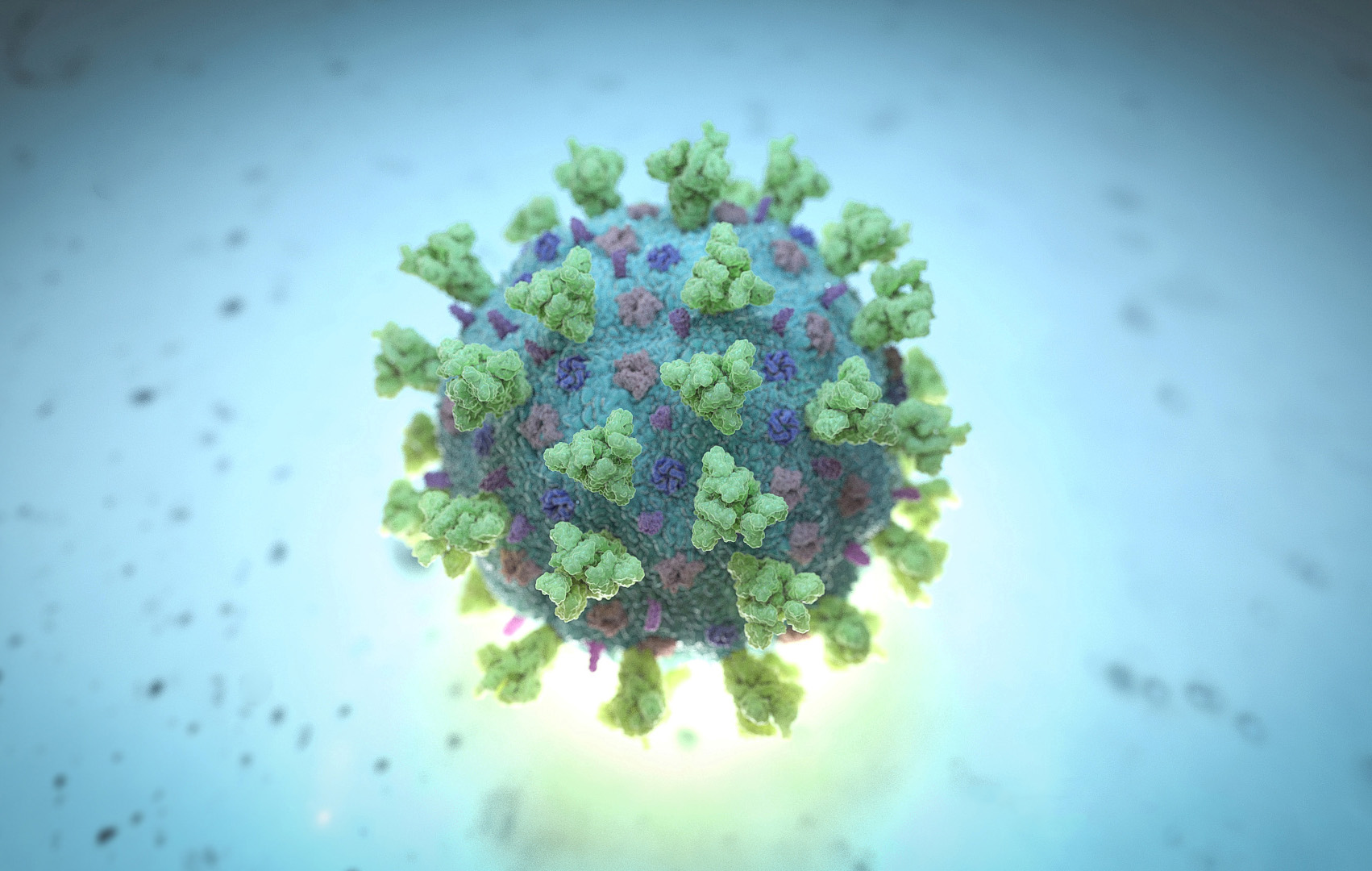 The recovery count rose to 145,584 after another 1,760 patients were discharged from the hospitals during the period, a top health official said.

“Twenty-seven more COVID-19 patients died in the last 24 hours, increasing the death toll from the pandemic to 3,333,” Additional Director General of Directorate General of Health Services (DGHS) Prof Nasima Sultana told a virtual media briefing at DGHS in the city this afternoon.

A total of 12,699 samples were tested at 84 authorised labs across the country during the period, the health official said.

Of the total sample test in the past 24 hours, 22.45 percent tested positive, while 20.40 percent cases were detected from the total tests conducted so far, Nasima added.

Among the total infections, 57.66 percent patients have recovered, while 1.32 percent died so far since the first COVID-19 positive cases were reported in the country on March 8, she said.

Referring to the updated information of World Health Organization (WHO), Nasima said till August 3, infection rate of COVID-19 is 1421.5 in every one million people in Bangladesh.

The health official dubbed Dhaka, Narayanganj and Chattogram as COVID-19 “hotspots” because the maximum number of cases were detected in the three cities.

According to the division-wise data, 13 deaths took place in Dhaka division, five in Khulna division and rests are in other divisions.

She said a total of 12,37,823 samples have so far been tested since the detection of the first COVID-19 cases in the country.

The DGHS said in order to make treatment facilities easily available for COVID-19 patients, the government has introduced telemedicine services comprising 70 physicians and 20 health workers for round the clock in the country.

A total of 1,74,015 people have so far received healthcare services from telemedicine, it said.

As of Aug 7, 2020, 09.57 GMT, 718,076 have died so far from the COVID-19 outbreak and there are 19,282,787 currently confirmed cases in 212 countries and territories, according to Worldometer, a reference website that provides counters and real-time statistics for diverse topics.