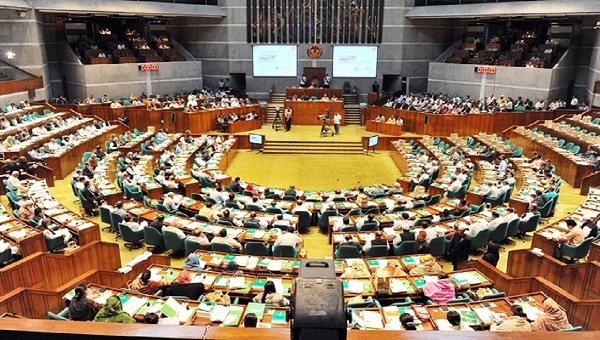 Online Desk : As many as 13 members of parliament (MP) died since the 11th National Parliament elections held on December 30, 2018. Of them, eight died in last eight months alone.

Five MPs died in last year and the rest eight in this year while all of them except two were Awami League MP.The parliament source said Kishoreganj-1 MP Syed Ashraful Islam died before the start of parliament session. He could not even take the oath.

Among them, Mohammad Nasim and Israfil Alam died of coronavirus.

Due to COVID-19 outbreak, namaj-e-janaza of the last five MPs was not held at the South Plaza of Jatiya Sangsad in accordance with the tradition.

Prime Minister Sheikh Hasina expressed her deep shock over the passing of the Awami League MPs and said it was very painful for her as she had lost some fellow leaders one after another within a very short period of time.