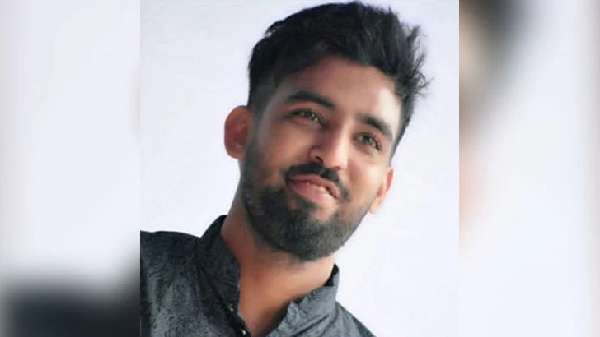 Earlier, the CID officials produced him before the court and pleaded to place him on a seven-day remand for questioning over laundering money abroad.

After the hearing, the court placed him on a three-day remand.

A CID police team arrested Nishan Mahmud Shamim in a money laundering case from Uttara in Dhaka on Friday. Nishan is the son of Kamal Munshi of Alipur Moholla in Faridpur town.

On June 26 last, the CID filed a case with Kafrul Police Station in Dhaka against Faridpur City Awami League general secretary Barkat and his brother Rubel for laundering Tk 2,000 crore abroad. The district BCL president Nishan Mahmud Shamim was arrested as another accused in the case.

Earlier, the CID questioned Rubel and Barkat taking them on a five-day remand in the case. During the questioning, the accused disclosed the names of many people.

The CID said according to the confession of Rubel and Barkat, Chhatra League president Nishan Mahmud Shamim was arrested.

There are also cases pending against Nishan Mahmud for his involvement in attacks and extortions.