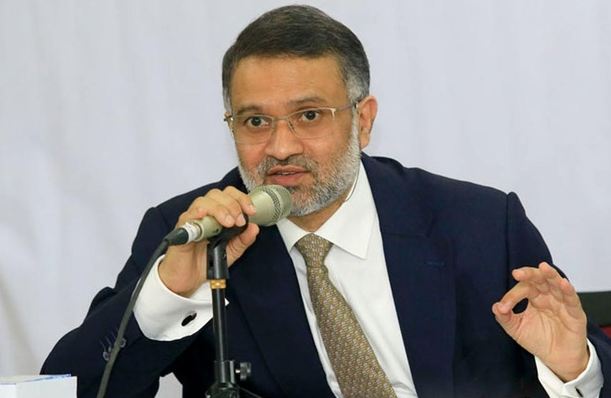 Online Desk : The High Court has granted bdnews24.com Editor-in-Chief Toufique Imrose Khalidi an eight-week anticipatory bail in a case filed by the Anti-Corruption Commission.
After bdnews24.com announced a Tk 500 million investment by an asset management company in the news publisher in October last year, the ACC began examining the deal and subsequently started a case against Khalidi on July 30 this year.

The case alleges that Khalidi deposited Tk 420 million into different bank accounts after receiving the money “through fraud [and] in an illegal way by creating fake documents”.

But the ACC case dossier itself said that the money came through the sale of company shares owned by bdnews24.com and Khalidi, and it was indeed the same money deposited in the accounts of four banks.

Khalidi, who consistently denies the allegation of corruption, told the media at the beginning of the ACC investigation that bdnews24.com did stories that “hurt a very powerful lobby”, and are “paying the price” for what he believes is good, exemplary journalism done by his colleagues.

After the ACC began examining the so-called allegation of corruption, Khalidi in an article detailed the circumstances under which bdnews24.com entered the deal, where the money was, why he himself sold some of his shares and what happened after the deal.

“The matter has been probed by more than one state agency—publicly as well as, may I dare say now, behind the scenes—because the allegations or rumours/gossips (spread through social media and other means in the lead-up to the ACC move) were of serious nature,” he wrote.

“The cruellest part was, those who orchestrated it all knew all too well that money only changed hands between two companies incorporated in Bangladesh and operated under Bangladesh laws. Yet the vengeful and powerful people were given free rein when they acted from behind the stage. And those who helped them spread the propaganda knew it too. And, again, those who prepared “reports” meant for people at the very top were fully aware of it too.”

“Whose purpose are they trying to serve by trying to harm arguably the lone independent news publisher in Bangladesh which has been credited with many firsts, globally and nationally? “Why was there an attempt to tarnish the image of both bdnews24.com and the individual who runs it?” he asked.