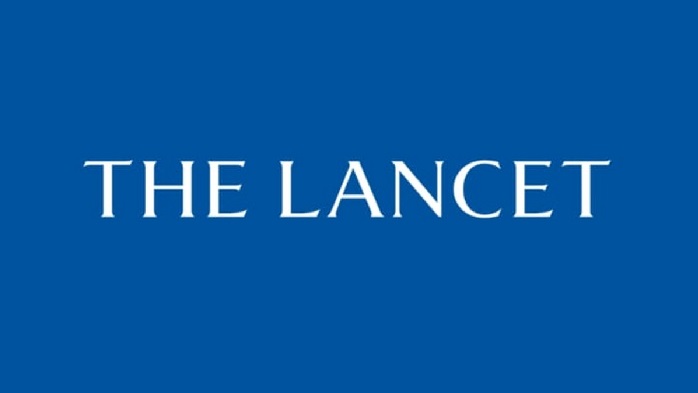 Online desk ; Health experts say that Bangladesh government’s approach to testing and surveillance, including charging patients a fee, is hampering the response, according to a report published in UK-based medical journal, The Lancet.
The Lancet published the report on Saturday.

The report said that in late June, the government decided to charge Tk 200 for testing done at government facilities and Tk 500 for samples collected from home to ‘avoid unnecessary tests.

“Private facilities charge Tk 3,500 per test while almost one in four Bangladeshis live below the national poverty line,” it said.

“From the beginning of the pandemic, the government wanted to control the COVID-19 testing system. In the beginning, it didn’t allow the private sector to do the tests and now they’ve applied a charge for testing in the public sector, which means that the poor are excluded.”

Talukder told The Lancet that the death rate from COVID-19 was ‘four times higher’ than the recorded figure.

He also said that the pandemic had exposed the country’s failing health-care system.

He urged the authorities to restructure the health-care system completely to ensure proper healthcare services at both public and privet facilities.

Institute of Epidemiology, Disease Control and Research former director Mahmudur Rahman, condemned the government’s decision of charging people for tests as many people were already in financial crisis due to the pandemic.

Other barriers to testing included people’s lack of trust in the country’s health-care system, he said.

Mahmudur Rahman called urged the authorities to set up a sentinel surveillance system which would enable a better understanding of the virus at the community level to see where the infection was moving and to plan accordingly.

A doctor in Dhaka, seeking anonymity, said that the number of tests per day was not enough considering the density of population.

With Bangladesh in the grip of the monsoon season and the dengue season approaching, all the experts expressed concern about the spread of COVID-19 throughout the country.

They feared that the worst was yet to come.

The ministry of health did not respond to The Lancet’s request for comment in this regard.