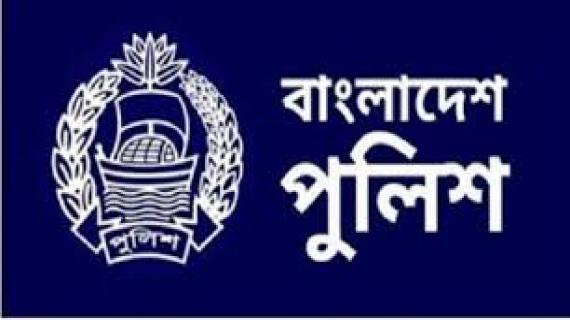 A circular signed by Dhananjay Kumar Das, Deputy Secretary of Home Affairs Ministry, was issued in this regard on Monday by order of the president.

According to the notification, Md Anwar Hossain, presently Commissioner of Gazipur Metropolitan Police (GMP) has been transferred to Chattogram Range as its DIG while DIG of Chattogram Range Khandaker Golam Faruk has been shifted to Bangladesh Police Academy at Sardah in Rajshahi as its Vice Principal.

Commissioner of Chattogram Metropolitan Police (CMP), Mahbubur Rahman, has been shifted to Industrial Police Unit as its DIG.