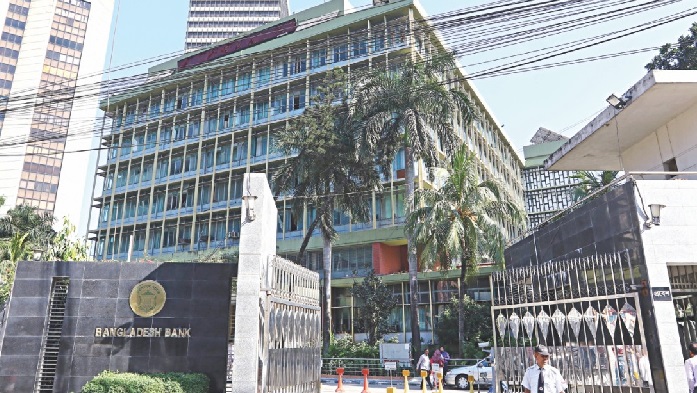 Online desk ; Bangladesh Bank has issued an alert warning the country’s commercial banks that cyber attacks may happen at any moment.
The central bank said the North Korean hackers have resumed targeting banks worldwide through the use of fraudulent international money transfers and ATM cash-outs.

It is believed that the North Korean hackers were responsible for stealing $81 million from a Bangladesh Bank in 2016, and have engaged in fraudulent ATM cash-outs affecting upwards of 30 countries in a single incident.

According to the alert, the hackers’ “international robbery scheme” poses “severe operational risk” for individual banks beyond reputational harm and financial losses. A robbery directed at one bank may implicate multiple banks “in both the theft and the flow of illicit funds back to North Korea,” the alert warns.
The hackers “initially targeted switch applications at individual banks with FASTCash malware but, more recently, have targeted at least two regional interbank payment processors,” the alert states, cautioning that this suggests the hackers “are exploring upstream opportunities in the payments ecosystem.”

It is learnt that the central banks have issued several alerts to the commercial banks over the last several days. Bangladesh Bank has also been monitoring the issue very closely.

Besides, the government’s law enforcing agencies and intelligence agencies have kept strong vigilance on the matter. Commercial banks have taken precautionary measures about the online transactions. The central bank is also monitoring the foreign currency transactions. As part of it, officials of card divisions and online banking at many banks have been attending their offices on weekly holidays.

Vigilance has been strengthened at the ATM booths. Several banks have also temporarily suspended drawing money from their booths using the debit and credit cards of other banks.