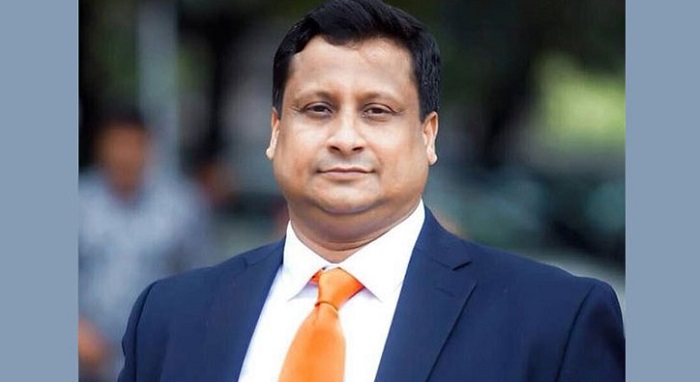 Online desk : Dr Md Morshed Hasan Khan, professor of the Department of Marketing, of Dhaka University has been relieved of services for “distorting the history of the Liberation War.”

The decision was taken at a meeting of the syndicate, the highest decision-making body of the university, held Wednesday with DU vice chancellor professor Md. Akhtaruzzaman in the chair.

In his article, Professor Khan wrote: “Most of the Awami League leaders and their families went to India, leaving the people of the country leaderless and in a death trap; even Sheikh Mujibur Rahman who was at the centre of their dreams did the same. In such a crucial moment the then Major Ziaur Rahman appeared as a saviour.”

“The proclamation of independence came after Mujib had been arrested, not before that. As far as I know, he never proclaimed independence,” he added.

Prof Morshed is the assistant training affairs secretary of the Executive Committee of BNP.

Meanwhile, Dhaka University Teachers Association (DUTA)’s acting president Professor Dr ABM Obaidul Islam has sent a letter to the DU Vice-Chancellor. In his letter, he writes: “Dhaka University is a place for expressing opinion freely and exercise free thinking. It is a hundred year old tradition. In such a situation, taking action against Professor Morshed for writing an article is just a reason for vengeance against freedom of opinion.

Professor Dr ABM Obaidul Islam also said, “The accusations which are required to prove before relieving a university teacher, Professor Morshed was not held responsible by those accusations.”