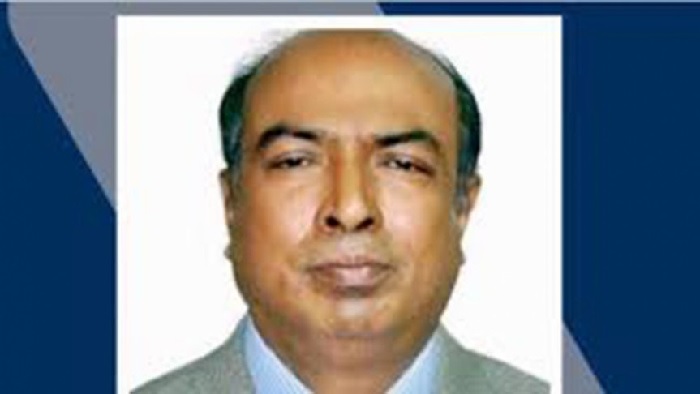 Online Desk : The government has appointed Md Sohrab Hossain, a retired senior secretary, as the chairman of Public Service Commission (PSC). The Ministry of Public Administration issued a circular in this regard on Wednesday.

The circular signed by Md Oliur Rahman, deputy secretary of the Ministry of Public Administration, says that Hon’ble President of Bangladesh has appointed Md Sohrab Hossain as the chairman of the Public Service Commission for the public interest as per the authority given by article 138 (1) of the Constitution of Bangladesh. He will serve as the PSC chairman for the next five years from the date of his joining or within the completion of his 65 years of age.’
Sohrab Hossain joined the Secondary and Higher Education Division under the Ministry of Education as the secretary on December 6, 2016. He went on retirement from the post of senior secretary of the Ministry of Education on December 31 last year.

Earlier, Sohrab Hossain served as the Rector of BCS Administration Academy. He is an official of the 1984 batch of the Bangladesh Civil Service.

Sohrab Hossain did B.A (Hons), M.A in Bangla Language and Literature from Dhaka University. He was associated with various social, cultural and volunatry organisations during his student’s life. He is a lifelong member of Bangla Academy. As part of his profession duties, Sohrab Hossain visited more than 20 countries and represented Bangladesh at different international seminars, symposiums and forum.

Born at Chatkhil upazila in Noakhali district in 1961, Sohrab Hossain’s father was late Md Habib Ullah and mother late Rahima Khatun. His wife Mahmuda Yasmin is a professor of the Department of Microbiology of Dhaka University. Their only daughter is Samara Hossain Aria.