Govts urged to act for total elimination of nuclear weapons 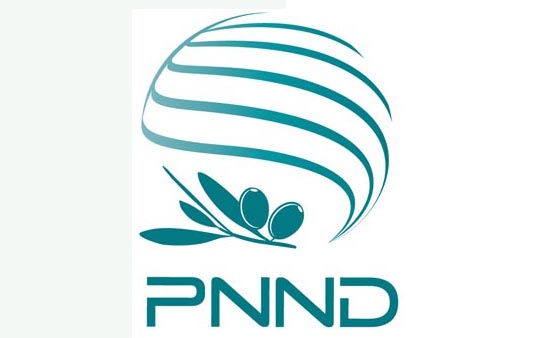 Online Desk : Co-President of the Parliamentarians for Nuclear Non-Proliferation and Disarmament (PNND) Saber Hossain Chowdhury has appealed to all governments to support and implement the calls to commit to the total elimination of nuclear weapons by 2045, the 100th anniversary of the UN.

“As the world prepares to recover from Covid-19 and hit the reset button in charting a sustainable path forward and building back better, we appeal to all governments to support and implement these calls,” he said.

Saber Hossain was one of the two representatives of global civil society invited by the UN General Assembly (UNGA) President Volkan Bozkir to address the high-level plenary meeting to commemorate and promote the International Day for the Total Elimination of Nuclear Weapons.

Saber said legislators from around the world are also joining civil society calls on governments to commit to the total elimination of nuclear weapons by 2045, the 100th anniversary of the UN.

“We all have a key role to play and engage with governments to ensure implementation of nuclear disarmament obligations, and in diverting resources from nuclear weapons to positive impacts for the economy, livelihoods and protection of nature,” said the Awami League MP and former President of the Inter Parliamentary Union (IPU).

On September 26, UN Secretary-General António Guterres issued a warning about the growing threat from nuclear weapons and expressed deep concern that the increasing strategic competition among nuclear-armed states could lead to a nuclear catastrophe.

He reminded UN Member states of their obligations to achieve nuclear disarmament.

UN member states responded to the high-level plenary meeting to commemorate and promote the International Day for the Total Elimination of Nuclear Weapons.

The virtual event, convened by the President of the UN General Assembly (UNGA), included heads of government and State, foreign ministers and other delegates to the United Nations.

It can thus be easy to forget that the nuclear arms race and unresolved conflicts between nuclear armed states pose a grave danger to humanity, he said.

Saber said the nuclear menace is growing as some countries build up their nuclear capabilities and others are withdrawing from arms control efforts.

He said nuclear weapons are the most inhumane and indiscriminate ever created and the extreme destruction caused by them cannot be limited to military targets or combatants.

In the words of President Ronald Regan, Saber Hossain said, “A nuclear war cannot be won and must never be fought.”

He said the elimination of nuclear weapons is a core responsibility of member states of the United Nations, arising from the very first UNGA resolution adopted by consensus on January 24, 1945.

Indeed, Saber said, nuclear disarmament will free up much needed resources to address, instead, these genuine human security issues and need, US$ 100 billion per year to be precise, which is used to maintain, modernise and deploy nuclear weapons.

He said parliamentarians for Nuclear Non-Proliferation and Disarmament have been working closely with the Inter-Parliamentary Union, the global organisation of national parliaments to realise a nuclear weapons free world.

In 2014, a comprehensive resolution on nuclear disarmament was adopted and a parliamentary plan of action to implement this followed, Saber said.

In non-nuclear states, he mentioned, actions include the adoption of strong nuclear prohibition legislation, an end to public investments in the nuclear weapons industry, support for establishment of additional nuclear-weapon-free zones and for signing, ratifying and implementing the Treaty on the Prohibition of Nuclear Weapons.

Vanda Proskova, Vice-Chair of Prague Vision Institute for Sustainable Security and one of the coordinators of the Move the Nuclear Weapons Money Campaign also spoke on the occasion.