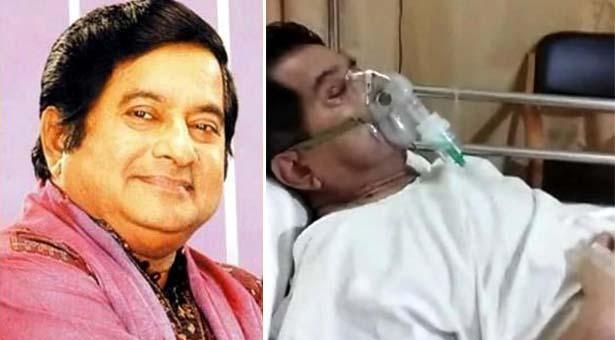 Online desk ; The condition of actor Abdul Kader, who is undergoing treatment at Evercare Hospital in the capital, has deteriorated further.

He was shifted to the Intensive Care Unit of the hospital on Thursday night.

Earlier, he was at the Corona Unit of the hospital.

Kader’s daughter-in-law Jahida Islam Jemmy said his condition was somewhat better on Thursday. “We were at the hospital till 11:00pm on that day. We went home at the advice of doctor, but received a phone call reaching the house. Afterward, we came at the hospital quickly.”

Kader has been suffering from pancreatic cancer. He was taken to Chennai on December 8 for better treatment. He returned home from there on December 20. He tested positive for COVID-19 on December 21. Since then he has been undergoing treatment at the Evercare Hospital.

Abdul Kader became popular playing the role of ‘Bodi’ in Humayun Ahmed’s drama series ‘Kothao Keu Nei’ in the ‘90s. He acted in films–‘Wrong Number’, ‘Bhalobasha Jindabad’ and others.