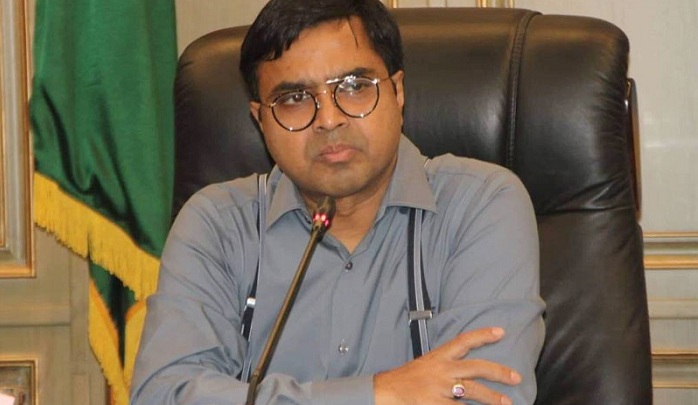 At the same time, the court directed the PBI to submit the investigation report by January 31.

Earlier on Tuesday, a case was filed against Sayeed Khokon and six others by Delwar Hossain Delu, president of Fulbaria City Super Market in Gulistan, for allotting shops violating the engineering design with Dhaka Metropolitan Magistrate court of Shahidul Islam.

It was stated in the case that the accused in connivance with each other announced allocation of shops at Block-A, B, and C of Fulbaria City Super Market-2 showing those as additional part of the original design of the market building. Following the announcement, small traders contacted with the DSCC authorities, and the accused asked them to deposit the money for the shops.

“The accused including the then mayor accepted crores of taka through different bank accounts in clandestine names and misappropriated the money cheating with the small traders. The accused tried to kill the plaintiff of the case when he tried to obstruct the transactions of the money. Besides, the accused threatened him to close the issue of allotment. The plaintiff did not dare to file any general diary thinking about his family as the accused were influential. Even the accused did not provide any documents to the small traders despite accepting crores of taka from them,” the case statement reads.